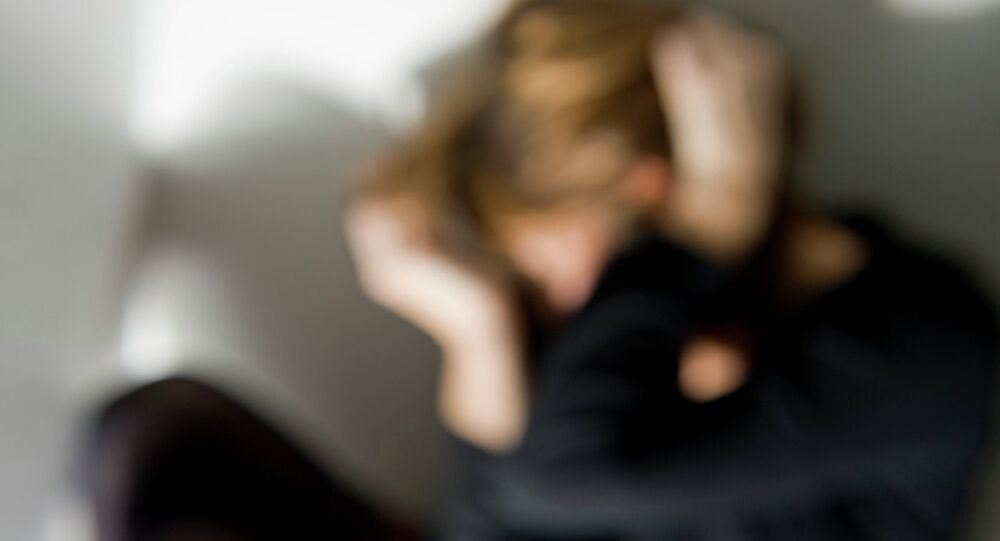 Almost 10,000 victims of sexual abuse in the United Kingdom are waiting more than one year for treatment as the country’s support groups and charities grapple with a funding crisis, according to a study published by The Guardian on Tuesday.

© Flickr / Thomas Heylen
UK Charity Starts Sharing Database With Tech Giants to Fight Sexual Abuse
MOSCOW (Sputnik) – According to the research, all of the 46 rape crisis organizations operating in the country lack funding beyond March 2016 despite a 50-percent increase, since 2014, in people seeking support. The financial crisis could cause thousands of victims to miss out on counseling.

The Guardian study revealed that over 1,600 UK citizens were on the waiting lists of 17 charities. In total, some 10,000 were estimated to be seeking help from specialist support groups across the country.

According to police data, the number of sexual abuse incidents in the United Kingdom has increased by 71 percent over the last three years.

One in 20 children in the United Kingdom has been sexually abused, according to the UK National Society for the Prevention of Cruelty to Children.