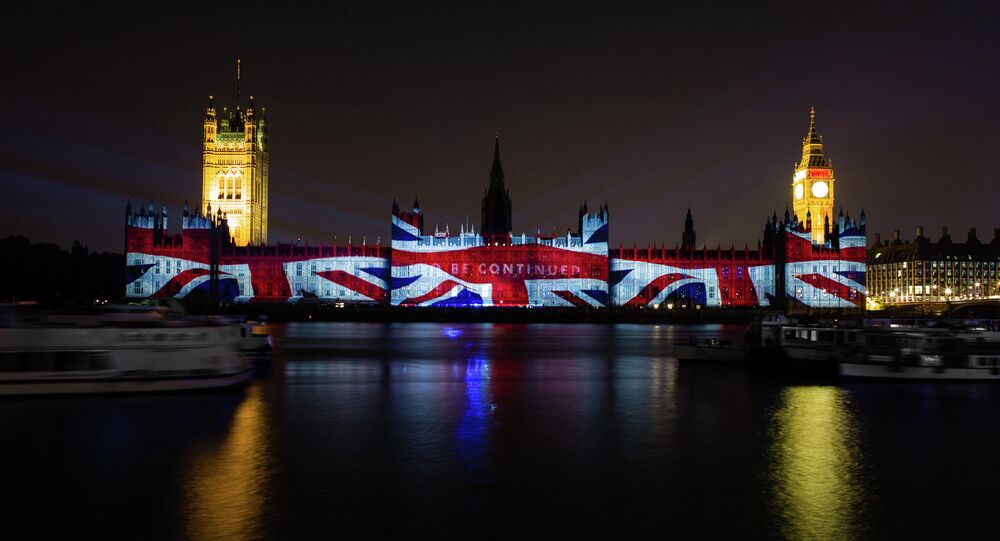 Britain is at risk of becoming a "one-party state" with the fragmentation of the government's main opposition parties, electoral boundary reforms, combined with David Cameron's policies on media independence threatening to erode the UK's democratic function, a former minister has warned.

Norman Baker, former Liberal-Democrats MP, who worked as a transport and Home Office minister in the previous coalition government, accused Prime Minister David Cameron of driving through reforms to limit the scrutiny of his Conservative party during a time when opponents were "cowed and aimless."

"Those interested in the continuation of a viable multiparty democracy need to wake up, act, and act together, before it is too late," he told the Independent.

Mr Baker believes the UK's main opposition party, Labour, who are currently dogged by internal divisions over who to choose as their next leader, stand no chance of winning the 2020 general election, effectively easing the pressure on the Conservatives.

© Flickr / Luke Hayter
One Nation? Why the Divisive David Cameron is Not the Man to Save the UK

Apart from the fragmentation of the Tories' opposition, many commentators believe that changes to Britain's electoral constituency boundaries are set to benefit David Cameron's party.

Mr Baker has warned that these changes, along with the appointment of unelected Tory representatives in the House of Lords will further entrench the Conservative party's influence over British politics.

"We are to have fewer elected opposition MPs and more unelected peers appointed by the Conservative Prime Minister."

PM Cameron came under fire recently for drawing up plans that would expand the size of the UK's Upper House, ultimately increasing the representation of his own party.

Unlike in other democracies, the UK public does not democratically elect parliament's Upper House — the House of Lords — with members instead appointed by the Queen, following a request from the prime minister.

House of Lords vote to delay boundary reform beyond next election. Hope Tories who defeated #LordsReform are happy — 20 less seats for them!

There are calls to completely overhaul the House of Lords in favor of a democratically elected Senate, however reform proposals were recently defeated by a Conservative party backbench rebellion.

Attacks on the BBC, Unions

The Conservatives have also raised the ire of critics in the UK for their stance towards the media, with public broadcaster BBC accused by some pro-Tory figures of having a left-wing bias.

"We are seeing attacks on other balancing elements essential to a functioning democracy," Mr Baker said.

The former Lib-Dem MP said he fears for the independence of the BBC, with concerns the Tories will compromise the broadcaster's efforts to carry out through investigative, neutral reporting.

"The appointment of [Conservative MP] John Whittingdale to be Culture Secretary is a very clear sign that the BBC is to be eviscerated when Charter renewal comes up shortly, to the delight of Rupert Murdoch and the rest of the right-wing media."

On top of perceived attacks on the freedom of the press, there is also anger over proposed changes to unions in Britain, which will effectively limit the funding for the Conservatives' main opposition party, Labour.

All of these concerns about a lack of governmental accountability and transparency were compounded last month by the announcement of a cross-party review on the Freedom of Information (FOI) Act, which critics have said is an attempt to limit public access to potentially important and embarrassing government documents.

The state of British politics, along with proposed reforms and changes have alarmed some that the UK may be sleepwalking into a 'one-party state' with increasingly less scrutiny of the government's actions.