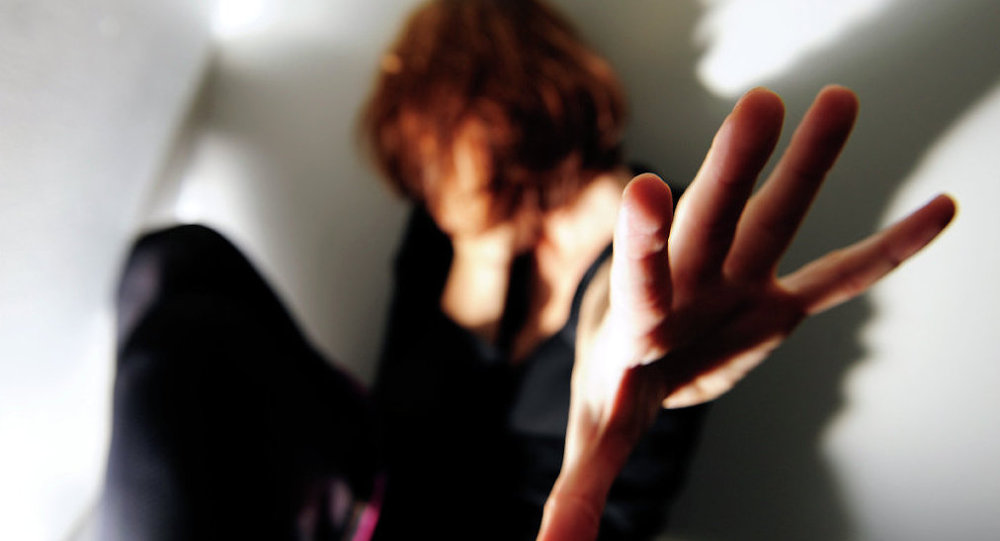 The number of reported rape cases in France has increased by 18 percent since 2010, Le Figaro revealed on Tuesday.

© REUTERS / Yves Herman
Policewoman Who Allegedly Helped Paris Hostage-Taker Detained in France
MOSCOW (Sputnik) – There were 12,768 reports of sexual violence in 2014 across France, against an estimated 10,762 in 2010, data obtained by the French newspaper showed.

The figures represent only a small number of actual sexual assault cases, documenting incidents that are reported and logged by law enforcement, according to the head of the French National Delinquency Observatory.

"This is a considerable grey zone. Research shows that the number of reports represents less than 10% of actual crimes," Christophe Soullez told Le Figaro.

According to the newspaper, every single day 33 rapes are reported in France: one every 40 minutes.

Paris recorded over 600 reported sexual assaults and rapes in 2014.