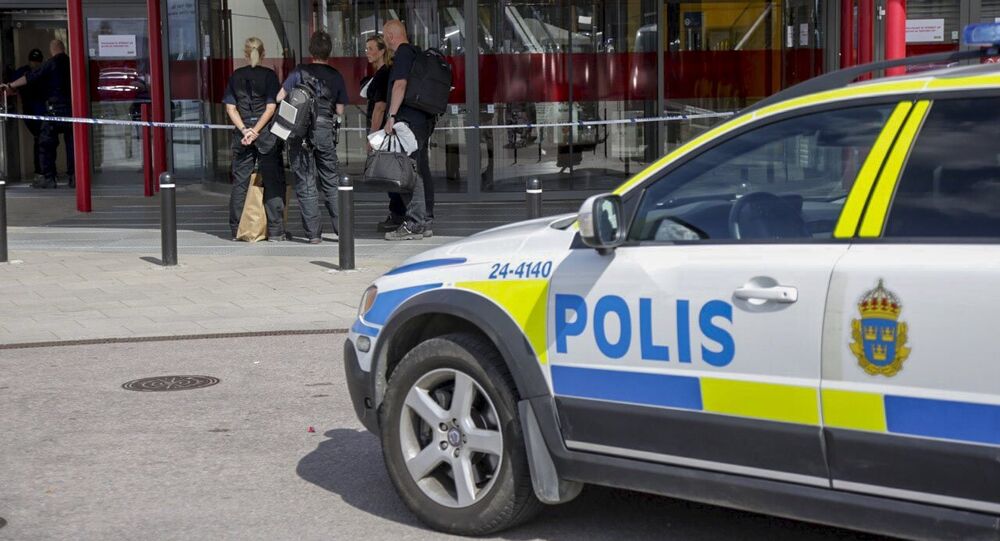 The store in Vasteras, about 115km north east of Stockholm, is one of the largest in Sweden.

Two people were stabbed to death at an Ikea store in the central Swedish town of Vasteras and a third person was wounded, police said on Monday. A man has been arrested on suspicion of murder.

"Police received a call about wounded people at Ikea… around 1:00 pm. A man and a woman with stab wounds were found at the scene, they later died of their injuries. Another person is seriously injured. One man has been arrested suspected of murder," a police statement said.

According to thelocal.se, the store in Vasteras, about 115 km northeast of Stockholm, is one of the largest in Sweden and has more than 3,000 parking spaces.