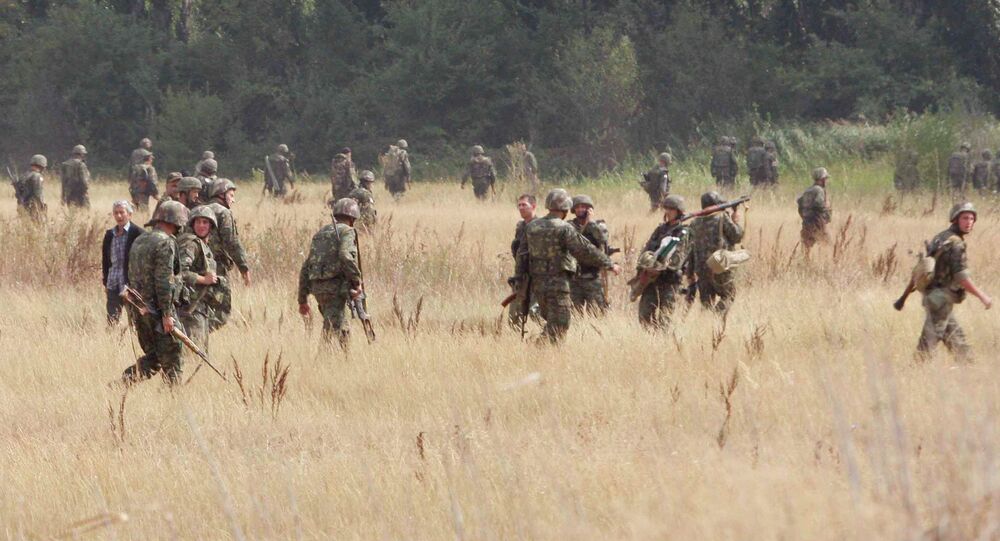 The 2008 Georgian aggression against South Ossetia was just a rehearsal for the events now unfolding in Ukraine, Martin Summers, a British journalist and political commentator, told RT.

Yet Russia was condemned in the Western media for starting the hostilities.

“The whole thing was premeditated by the Georgians in collaboration with Western intelligence agencies… I think the Russian intelligence knew that something was afoot and they were prepared so that when Saakashvili began the aggression it was dealt with firmly and quickly and the war was over fairly quickly,” Martin Summers said.

The West felt it had to justify what had happened, but it really couldn’t.

A few months after the war in South Ossetia, Western public opinion had started to shift with the media and politicians now saying that it was Georgia that had started the conflict.

“Having their fingers burnt, the US neoconservatives, who were pushing for a confrontation with Russia in the Caucasus, should have learned their lesson that color revolutions like the one that brought Saakashvili to power can be reversed,” Martin Summers emphasized.