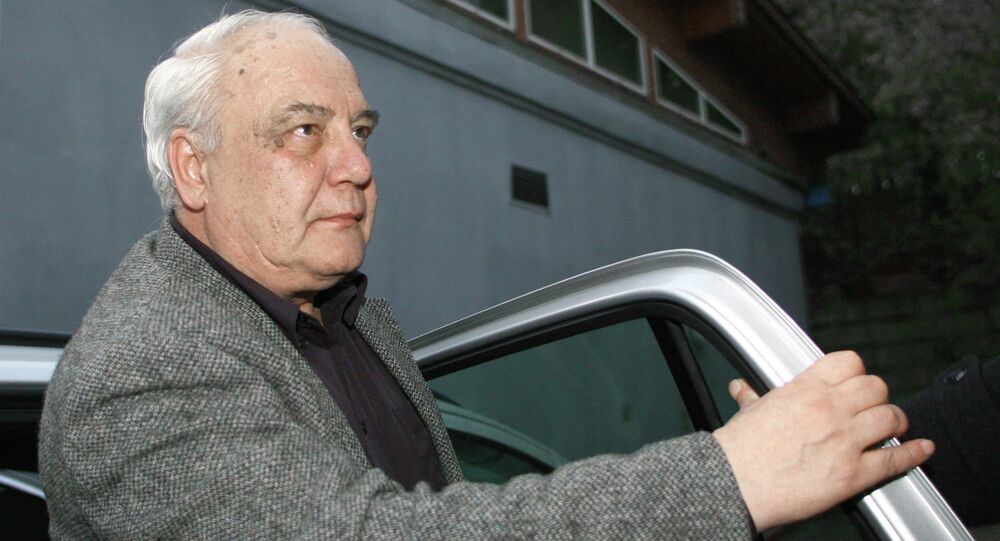 Former Russian dissident Vladimir Bukovsky has once again failed to appear in court in the UK to face 11 charges relating to indecent images of children, due to his poor health.

His hearing at the Cambridgeshire magistrates Court has been postponed again, following two similar incidents in May, with Bukovsky’s legal representatives confirming that the 72-year-old was still in Germany, recovering from heart surgery.

Bukovsky was a leading opponent of the former Soviet Union's use of psychiatric treatment to silence political prisoners. He spent years in Soviet jails, but moved to the British university city of Cambridge after a 1976 prisoner exchange deal between Moscow and Washington.

Despite the charges, Bukovsky earlier this year released a statement maintaining his innocence, while also declaring his intention to fight the charges.

"I categorically deny making any indecent or prohibited photographs, pseudo-photographs or sharing of information online which could in any way prejudice these proceedings.

"These shocking allegations have been made at a time when I am suffering from grave illness and my chances of survival are still uncertain. Nevertheless, I intend to defend myself vigorously on all charges."

This is the third time Bukovsky has failed to show at a court appearance relating to the charges, with two similar incidents earlier this year postponed, due to his poor health.