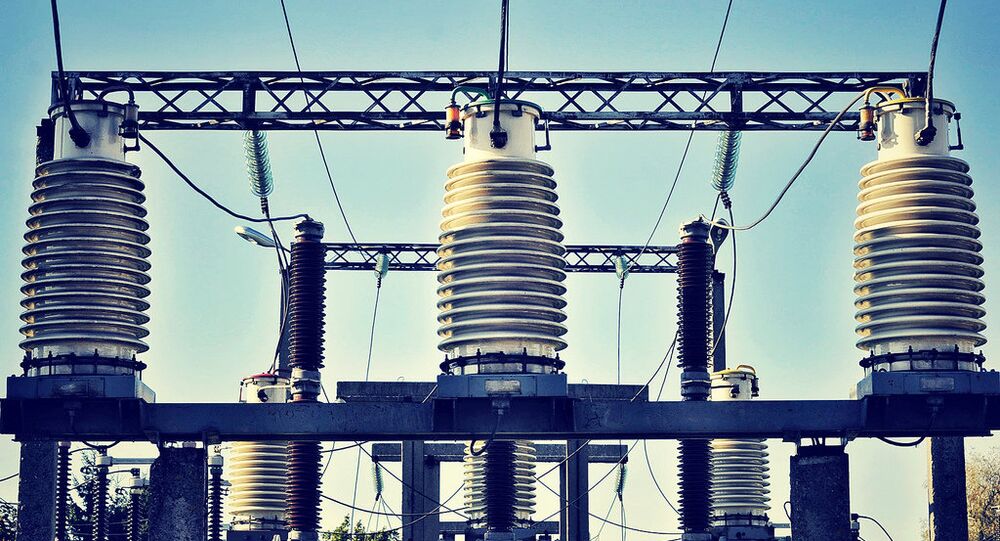 Ukraine intends to jack up its import of electricity from Russia to 1 gigawatts per year, from around 0.8 gigawatts now, Russian media reported on Friday.

© Sputnik / Igor Ageyenko
Russia’s Electricity Company to Start Supplying Energy to N Korea in 2016
Ukraine currently needs about 2 gigawatts of electricity – almost twice as much as it is now getting from the Russian company Inter RAO, the Russian newspaper Kommersant wrote.

Electricity supplies from Russia, which had been canceled earlier by Kiev, resumed late last month after two thermal power stations in Donbass came under fire, a reactor was shut down at the Zaporozhe NPP and the country’s coal-fired power stations started running out of fuel.

Ukraine’s power plants are currently short of coal, ahead of the heating season, which begins in October, and no natural gas is being imported from Russia.

Ukraine’s coal industry has been ruined by the war in Donbass, the country’s main coal-mining region, while the government is short of funds to import enough coal from abroad to compensate for the losses.