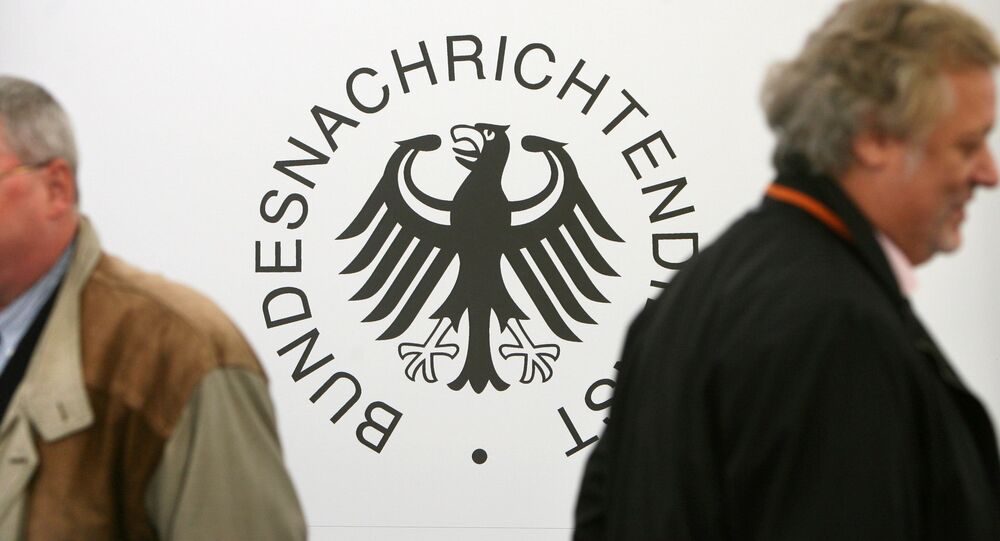 According to a legal fellow at Electronic Frontier Foundation, the German authorities seem to have plans for a mass surveillance program that parallels the NSA program.

Last week, German authorities launched an investigation into the activity of a Netzpolitik.org investigative blog. Two of the blog's reporters were probed after they quoted secret documents from the country's security agency detailing plans to extend online surveillance practices.

"What is important here is that the German authorities seem to have plans for a mass surveillance program that parallels the NSA program — a program that itself has been shrouded in secrecy and replete with constitutional defects," Jamie Williams said.

In April, German media revealed that the country's intelligence agency, BND, had provided technical assistance to the NSA in spying on top political figures and corporations inside the country and throughout the European Union.

The scale of the NSA surveillance program was first brought into the international spotlight in 2013 in top-secret documents posted online by a former contractor of the agency, Edward Snowden, detailing long-term US intelligence service data collection on domestic and international targets, including top officials.