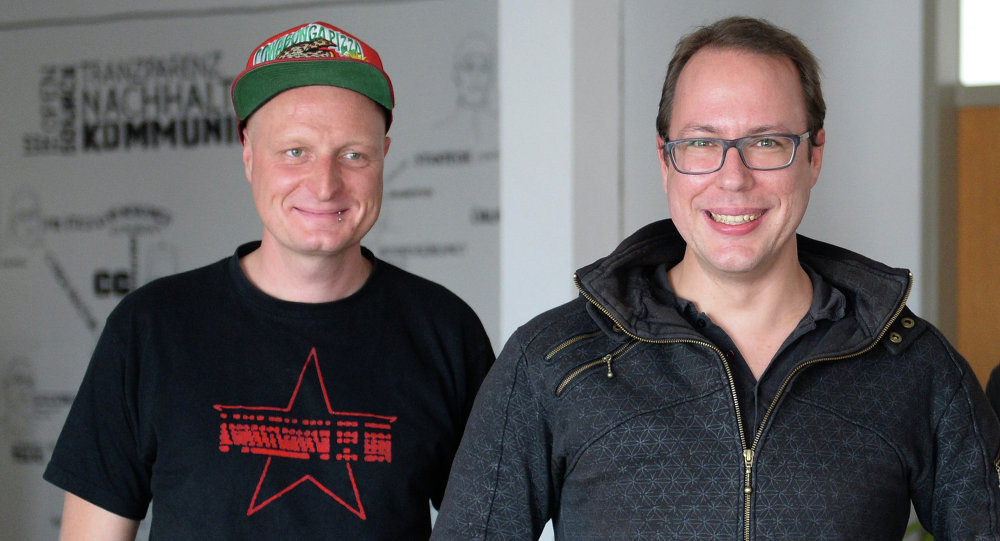 Public and media support for two German bloggers charged with treason will eventually force authorities to drop the criminal probe, the director of the PEN Germany association of writers and editors told Sputnik on Monday.

The treason case, the first to target journalists in over 50 years, triggered a massive outcry in Germany and prompted the Justice Ministry to doubt the reasoning of Federal Prosecutor General Harald Range, who halted the probe last Friday allegedly to allow for expert examination of the leaked content.

"I think that all these accusations are now blocked and they will not continue. I am sure they will not," said Josef Haslinger, German director at the international association of poets, essayists and novelists (PEN).

The announcement of a treason investigation sparked widespread protests across Germany, with 1,300 people taking to the streets on Saturday in a Berlin rally in support of the bloggers.

He told Sputnik the reaction that the case had provoked was "a bit unexpected. But now all the media are talking about it, and there is great solidarity. It is a ‘unison’ of protest in support for the bloggers," Haslinger said.

The literary director described the state action against Meister and Beckedahl as "dubious," adding that he now credited the two as whistleblowers.