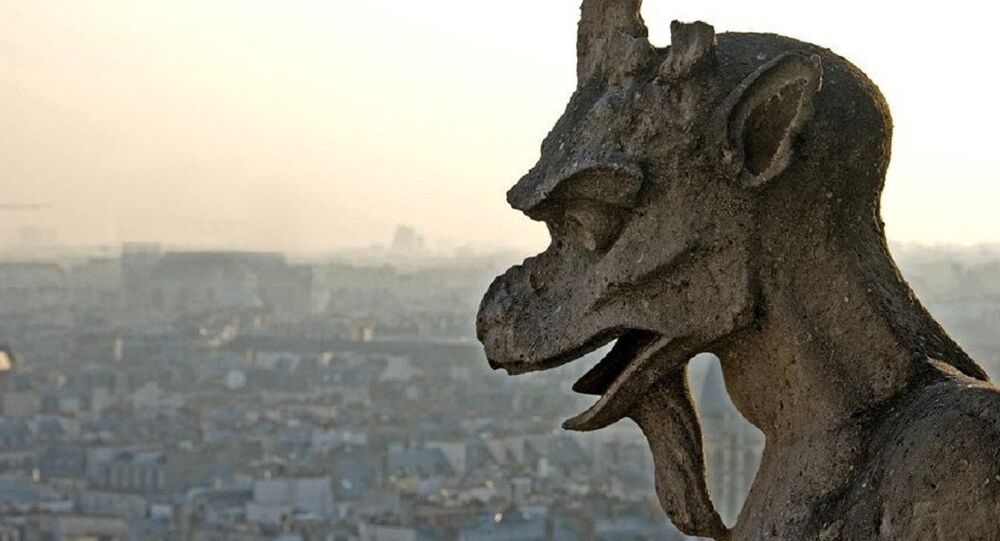 As stock markets crash and Greece plunges deeper into recession, Prime Minister Alexis Tsipras is left with an even bigger fight on his hands - to revive Greek growth and avoid a Grexit.

But the other numbers causing concern for the Greek PM are that 25 percent of the Greek population who are unemployed as manufacturing activity also dropped to its lowest level on record last month. Markit's Purchasing Managers' Index (PMI) for manufacturing fell to 30.2 points. Fifty points indicate growth for a country.

Tsipras has bowed to the Troika's (creditors') demands to secure a third bailout — but how Greece intends to relieve its debt burden remains undecided — and a possible Grexit is still on the horizon. Documents have emerged revealing that Eurozone finance ministers included a clause for a temporary withdrawal from the common European currency if Greece failed to agree a bailout deal during discussions in Brussels.

French finance minister Michel Sapin has told reporters that German finance minister Wolfgang Schauble was wrong to propose a temporary withdrawal from the euro. In an interview published in Handelsblatt, he said: "I think Mr Schauble is wrong and even contradicting his own deep European commitment…This wish, which I share, consists of reinforcing the Eurozone.

"If you allow (a country) to leave temporarily that signifies that all the other countries in difficulty are going to want to get out of trouble by a readjustment of the currency."

The option for a temporarily withdrawal — a Grexit — mentioned in the Eurozone document — didn't refer to a specific period and today's stock market crash in Athens is providing a new backdrop for more bailout drama as Tsipras continues his battle to keep Greece within the Eurozone.

The Greek government says it wants to reach a final deal on its international bailout by August 20.