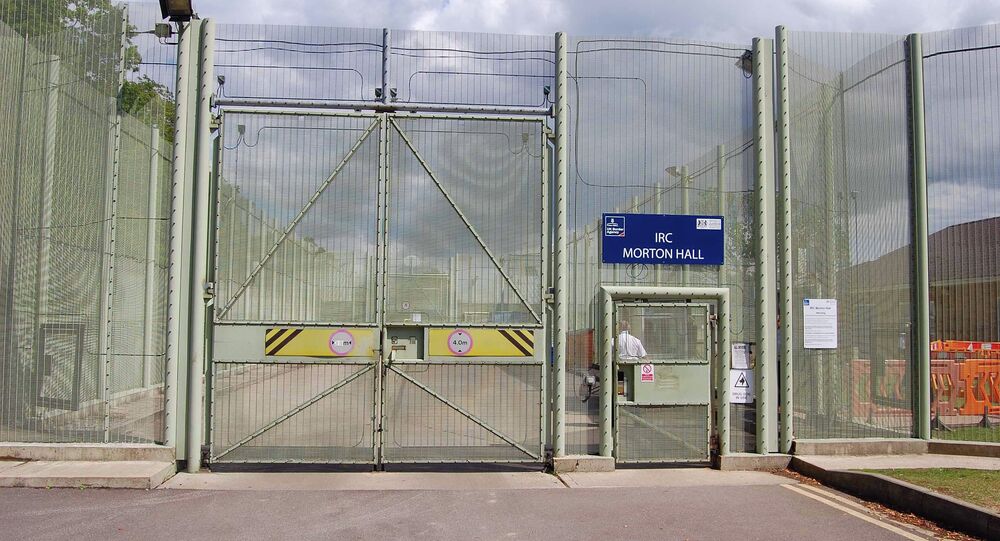 According to a statement on the Courts and Tribunals Judiciary website, UK Court of Appeal has upheld a ruling declaring the Detained Fast Track (DFT) process for asylum seekers unlawful.

The DFT system permits the detainment of asylum seekers, whose claims appear unfounded to authorities, while their cases are considered at a faster pace. The High Court ruled last month that the process was unlawful.

According to local media, the senior judges of the appeals court did not believe that the system took into account the complexity of the asylum seekers’ claims. Although the UK authorities have already moved to suspend the system, government ministers have told parliament that they intends relaunching it again soon, the BBC reported.

The DFT system played a crucial role in the immigration removal process, according to the British broadcaster. The system was launched in 2013, and it was applied to as many as 4,300 migrant cases in 2013.

There was a 6-percent increase in asylum applications in the United Kingdom in 2014 compared to the previous year, totaling about 30,000 cases, according to the Home Office. The country ranks fifth in the European Union by number of asylum seekers.