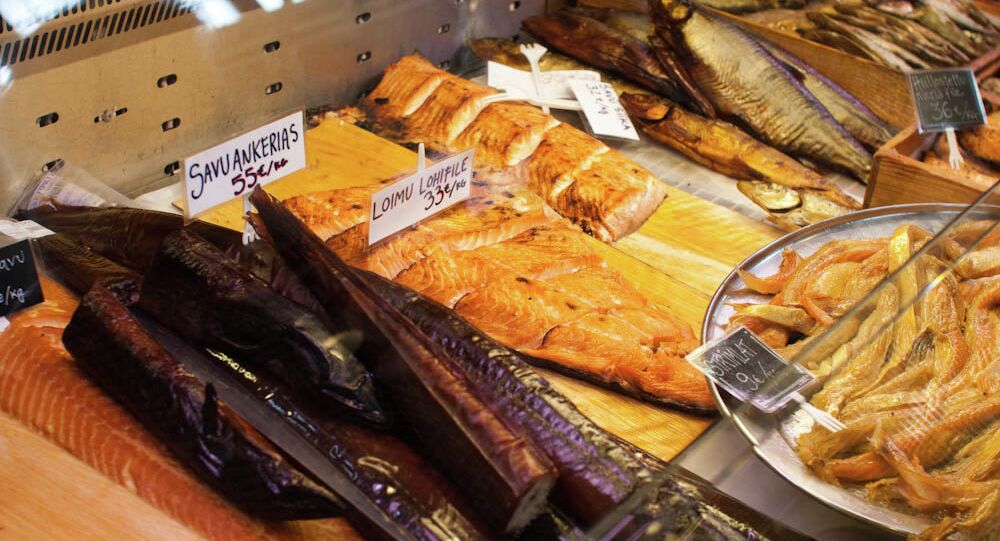 The European Union considers Russia's ban on imports of fish products from Latvia and Estonia ungrounded.

BRUSSELS (Sputnik) — The European Union considers Russia's ban on imports of fish products from Latvia and Estonia ungrounded as it violates rules commonly accepted by the World Trade Organization (WTO), a spokesperson for the European Commission said Tuesday.

"The EU considers this ban as unjustified, since it's not compatible with WTO rules," the official said.

Brussels has repeatedly accused Moscow of not meeting the commitments it undertook since becoming a WTO member in 2012.

Russia’s membership in WTO implies it would fully comply with the WTO standards, including its food-related sanitary and imports norms.

The move also prompted accusations by Latvian officials that Moscow was attempting to exert political pressure on the Baltic region.