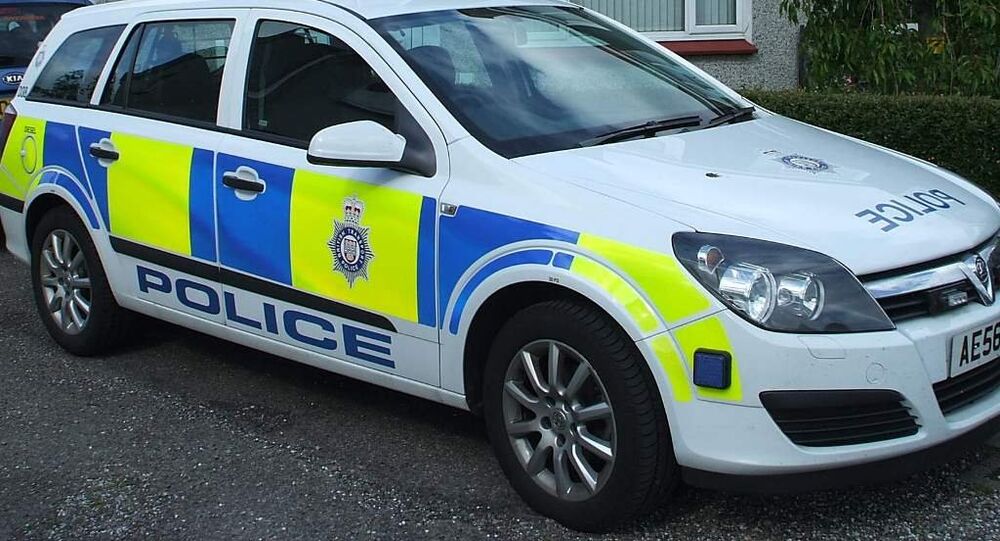 An inquiry begins Tuesday into the controversial undercover techniques used by police in the UK to infiltrate pressure groups and other organizations, which included the practice of starting relationships and using aliases based on the names of dead babies.

The inquiry, which is headed up by Lord Justice Pitchford will have the power to compel witnesses to give evidence. He will look into whether there was proper oversight of the undercover tactics, which were used to infiltrate extremist groups or people planning riots or demonstrations. In some cases, the police action could have been criminal in itself, or the presence of covert officers may have incited a crime.

Just imagine what would have happened if the victims of #undercovercops had spoken out unsupported. They would have been labelled paranoid.

"Undercover policing is an essential tactic in the fight against crime but any allegation that the police misused this power must be taken seriously. The actions and behavior of corrupt police officers can easily undermine public confidence."

"This inquiry will not only look at historical failings but make recommendations to ensure those unacceptable practices are not repeated in the future," said May.

An independent review of the Home Office's knowledge of the activities of the Special Demonstration Squad (SDS) which found that the Home Office had been aware of the practice, by some officers, of using the identities of dead children and the risk of SDS officers forming relationships with individuals within groups under false pretenses.

It also found that officers had targeted justice campaign groups and been involved in court appearances that could have led to miscarriages of justice.

A group of women are taking legal action against the police for the emotional trauma they suffered after forming intimate relationships with men who were later revealed to be undercover police. The most infamous was Mark Kennedy, who was eventually unmasked after infiltrating a number of protest groups and having a two-year relationship with one of the activists.

"This inquiry will investigate the evolution of undercover policing" in Eng&Wales, including use of social media and web #undercovercops

Kennedy was also the cause of the collapse of a trial against a protest group he had infiltrated who were plotting a protest at an English power station and were charged aggravated trespass. The trial collapsed when Kennedy was described as an agent provocateur.

The enormity of the covert tactics used by the police came to a head in the Stephen Lawrence inquiry, during which it was discovered the police had infiltrated the family and friends of Lawrence, who was murdered in a racially motivated attack while waiting for a bus in 1993.

The following police investigation and the years that went by before his parents got justice made the case into a cause célèbre and one of the highest profile racial killings in UK history. It led to allegations of "institutional racism" in the police force.

In the subsequent report — published 21 years after Lawrence's death — by Mark Ellison QC, into corruption and the role of undercover policing in the Stephen Lawrence case, he found the SDS had gathered personal details about Lawrence's parents during the course of the inquiry into police mishandling of the murder investigation. It included discussion of the progress, reasons and details of the decisions made by the Lawrence family connected to the inquiry.