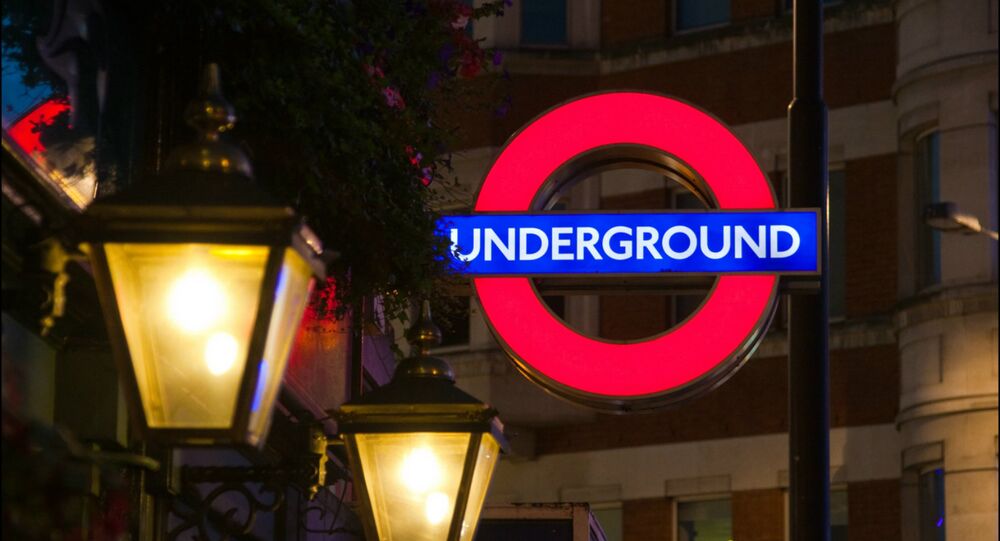 A murderer who killed 18 people by throwing them onto subway tracks of the London Underground in the 1970’s was protected by police and his murders covered up to avoid widespread panic, a former Scotland Yard detective is claiming.

Geoff Platt, a former police officer, has stated that he personally listened to Kiernan Kelly confess to the killing spree following an arrest in 1984 for being drunk and disorderly, Yahoo! News reported.

“He was proud of that murder and when we went to speak to him he just confessed to killing 18 other people.” Platt told the Daily Star.

Following his confession, the detectives uncovered suicides that took place on the Northern Line of the subway that matched up with the details Kelly gave to the officers.

Despite informing the officers that he had killed 18 people in those subway tunnels, he was only jailed for two of them.  Pratt claims that the police wanted to keep the details of the murders out of public view to avoid causing panic and fear.

“It was a coverup. Think about it, the police don’t want it getting out – there would be mass panic.  They didn’t want people knowing a serial killer got away with pushing innocent people on to the tracks – they’d be afraid it could happen again.” Platt stated.

“The public would stop using the Underground which would put more traffic on the roads. It would be chaos.”

Platt detailed the crimes and the alleged cover-up in a book he wrote titled, “The London Underground Serial Killer.”  Following the release of the book, the British Transport Police requested that the author hand over any information he may have.

“We are aware of the claims included in this book but given the passage of time since they are alleged to have been committed these would prove difficult to substantiate without further evidence,” a spokesperson for the British Transport Police told Yahoo! News.

“We would invite Mr Platt to submit any information he has on these matters to us.”