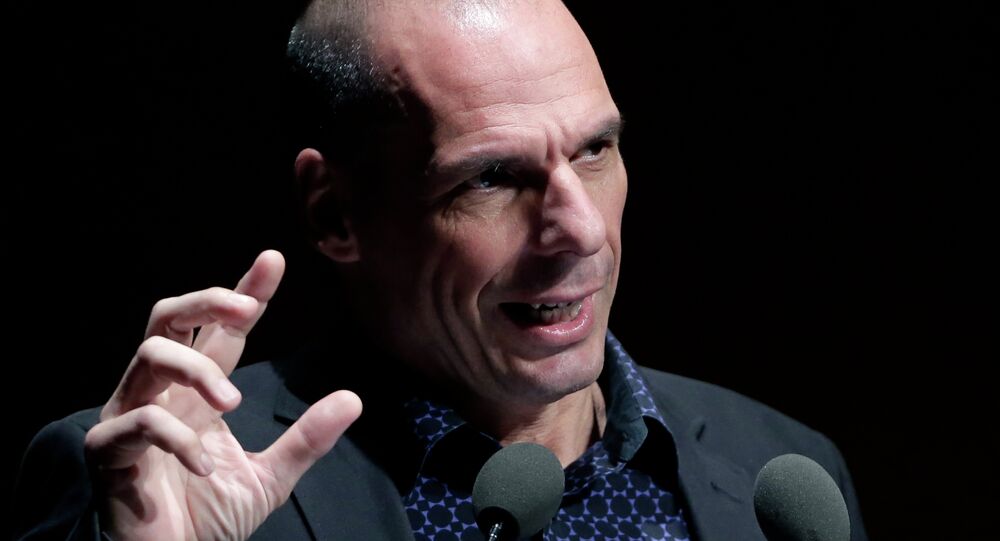 "The prime minister [Alexis Tsipras] before he became PM, before we won the election in January, had given me the green light to come up with a Plan B," Varoufakis said as quoted by the Kathimerini publication.

The plan included setting up secret reserve accounts attached to every tax file number and providing PIN numbers for taxpayers to carry on online payments and exchanges.

"There has to be some parallel payment system by which to keep the economy going for a little while, to give the population the feel that the state is in control and that there is a plan."

Varoufakis, whom Tsipras replaced in a recent cabinet reshuffle along with other Syriza members opposing the latest creditor bailout terms, was reportedly aware that the conversation was being recorded.

"We decided to hack into my ministry’s own software program in order to be able break it up just to copy the code of the tax systems website."

It involved the work of his trusted General Secretary of Information Systems, who was tasked with designing the parallel payment system and install it onto General Secretariat of Public Revenues servers.

"The work was more or less complete," Varoufakis noted, adding that he was awaiting "the green light from the PM when the banks closed."