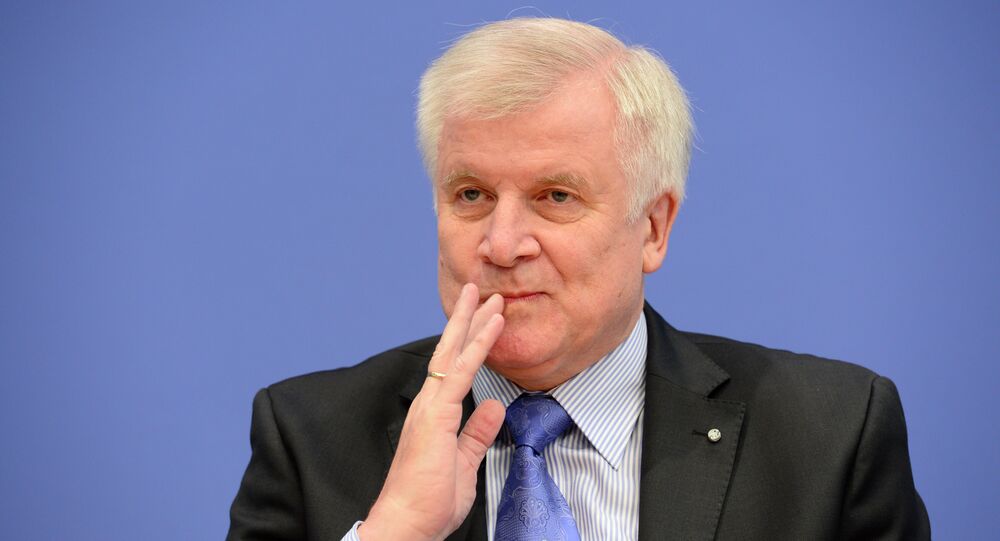 According to the head of the Christian Social Union in Bavaria, EU should cancel visa-free regime with the Balkan states.

CSU takes part in the coalition of three German parties — alongside the Christian Democratic union (CDU) and the Social Democrats — that has formed the country’s current government, led by Merkel.

He added that Germany must reduce benefits to asylum seekers from safe countries of origin.

According to the Federal Office for Migration and Refugees, Serbia, Kosovo, Macedonia, Bosnia and Herzegovina and Albania were among top ten nationalities of asylum seekers in Germany in 2014, comprising over 60,000 of applications.

Europe has been recently beset by major migrant crisis as thousands of people have fled conflict-torn countries in North Africa, the Middle East, and Central and South Asia, risking a sea journey.

According to the United Nations data, 137,000 refugees crossed the Mediterranean Sea into Europe in the first six months of 2015.

On Monday, European Union member states have reached a deal to redistribute some 55,000 asylum seekers from the Middle East and Africa.