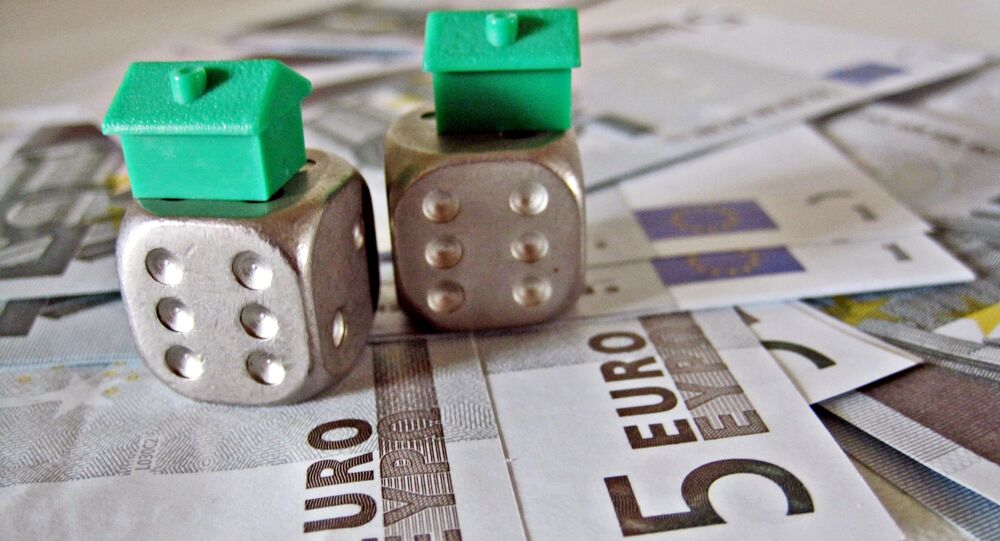 Greek officials will meet with creditors to discuss a new bailout package on Monday.

ATHENS (Sputnik) — Talks between Athens and its international lenders on a new bailout package will be held on Monday following a delay, the Greek Kathimerini newspaper reported Saturday.

Greek officials were supposed to meet with its creditors to discuss the preliminary bailout agreement achieved earlier this month on Friday, but the talks have been postponed due to organizational issues.

On July 13, eurozone leaders reached a preliminary agreement to provide a new $95-billion bailout plan for Greece in exchange for a number of reforms.

On Thursday, the Greek parliament approved a second package of measures necessary for the resumption of talks with the creditors for a third bailout.

Greece’s debt is estimated at some $350 billion, most of which is owed to eurozone nations, the IMF and the European Central Bank.