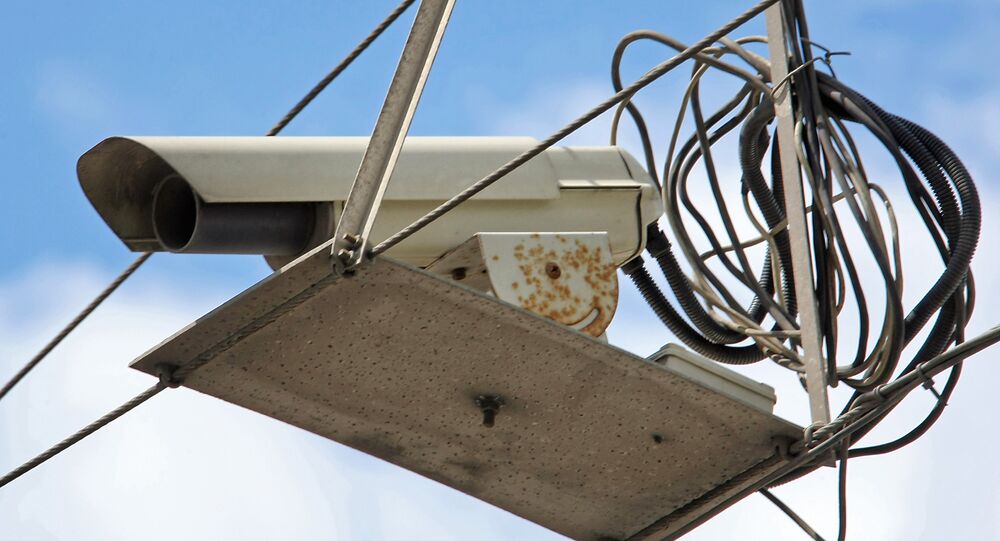 Three British politicians, including a current MP, are taking the UK government to the country's top secret security court over claims intelligence agencies are unlawfully intercepting the communications of MPs.

The case, to be heard before the Investigatory Powers Tribunal (IPT), has been brought forward by Greens MP Caroline Lucas, fellow Green Baroness Jenny Jones and former Respect MP George Galloway, who say that the government is in breach of the 'Wilson Doctrine' which protects politicians' emails and phone communications from unjustified state surveillance.

.@GreenJennyJones & I taking Government to court today. Our concern: People who contact us are being spied upon. http://t.co/HDvHrrejxP

The claim has been filed against intelligence agencies MI5, MI6 and GCHQ, and comes amid claims the data is being collected as part of GCHQ's controversial Tempora program, which was uncovered through the leaks of former NSA contractor and whistleblower Edward Snowden.

The program collects and monitors electronic data that passes through the UK on a mass scale, scanning communications like emails, Internet traffic and telephone calls.

It's understood politicians from the Green Party are pushing for a system to be established where an independent judge could sign off and approve any surveillance that does take place.

Surveillance Could Have 'Deeply Chilling' Effect on MPs' Trust

Green Party MP Caroline Lucas said that any surveillance of communications between MPs could erode the trust between politicians and the public.

"The blanket surveillance of communications of parliamentarians could have a deeply chilling effect on our relationship with the public. Parliamentarians must be a trusted source for whistleblowers and those wishing to challenge the actions of the government."

Meanwhile, Baroness Jones said it was in the public's interest to find out if the government had been spying on MPs and their communications.

"If our communications are subject to blanket surveillance, and people are less able to freely contact us with important and sensitive revelations, then our ability to do our job is hugely curtailed," she said.

Spying on the Whole Population — From Prisoners to Pollies

The agency was also found guilty of illegally spying on human rights organization Amnesty International, which has further sparked debate about what is acceptable in terms of state surveillance, and balancing crime prevention methods with civil rights.

Meanwhile, fresh revelations have shown that a number of phone calls between prisoners and their MPs were monitored.

Since 2006, 3,150 prisoner calls to MPs were recorded by prison staff, while a further 280 were downloaded for playback.

However chief inspector of prisons Nick Hardwick said most of the calls were listened to "in error."