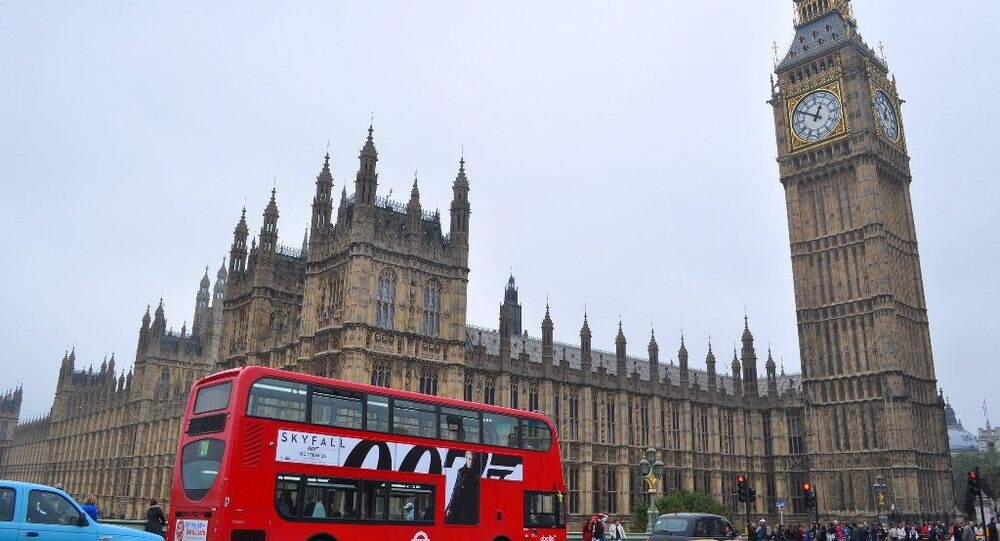 While headlines in the UK scream outrage at the ten percent pay rise for Britain's MPs which would increase their earnings to more than $115,000 (£74,000) a year, little scorn is poured on another tale of pay scale.

Yes, that's right; MPs in Britain are in line for a ten percent boost in their pay packets. That's $11,000 (£7,000) a year more in their take home salary. But, say for example, nurses and teachers, they're limited by the government to a one percent pay freeze.

That sounds unfair — but it doesn't end there.

MPs got a 10% pay rise, parliament has the cheapest booze in the UK and average MP voting absence is 30% #WelfareBill pic.twitter.com/851EvOlWvq

The Home Office has decided that payments paid at the level of $11.71 (£7.50) a day to asylum seeking families with children meant they were "receiving significantly more cash that is necessary to meet their essential living needs."

An asylum seeker is someone who has often fled torture, war or violence in their own country to seek safety elsewhere. In the UK, an asylum seeker is someone who is awaiting a decision by the British Government whether to grant them refugee status or not. Asylum seekers are often held in immigration detention centers or in local authority housing. They often arrive in Britain with only clothes on their back but are not allowed to work while their asylum claims are processed, leaving them with no choice but to rely on the government for money, food and shelter.

As of 10 August 2015, all destitute asylum seekers awaiting a decision on their claim, whether they have children or not, will now receive the same weekly allowance of $57.68 (£36.95) per person. According to the Refugee Council, the cuts will hit single parent families the hardest. A lone parent with two children will see their support payments reduced by a quarter.

The 30 percent cut will affect more than 27,800 destitute asylum seekers in Britain.

But not all the MPs facing the prospect of a ten percent pay rise think the 30 percent cut to asylum seeking children reasonable. Twenty seven MPs opposing the measure have laid down an Early Day Motion:

"That this House condemns the 30 percent cut in the daily allowance of asylum seeking children from $11.71 (£7.50) to $8.12 (£5.20) […] deplores this disregard for children's welfare; is concerned that 35 per cent of homeless women seeking asylum have been raped or sexually assaulted in the UK and that having to depend on others to feed children increases the risk of exploitation, prostitution and begging…"

"…financial support offered to asylum seekers amounts to only 51 per cent of the lowest poverty line benefits offered to UK residents […] considers that any measure pushing children and their carers into absolute poverty should not be taken without a debate and vote in Parliament; and calls on the Government to withdraw this cut in support for children."

Judith Dennis, Refugee Council Policy Manager said: "These shameful cuts will plunge children further into poverty and could cause even more unnecessary hunger, ill health and anxiety for some of the most vulnerable families in Britain.

"It's utterly appalling that the Government has chosen to exacerbate the suffering of people who are already living in desperate situations."

Defending the cuts, a Home Office spokesperson said: "Asylum seekers requiring our support are provided with an essential living allowance, which is in addition to free accommodation, including all utility bills and council tax, and access to free healthcare and schooling.

"The changes we are making have been drawn up using a tested methodology designed to ensure support levels are sufficient to cover essential living needs."