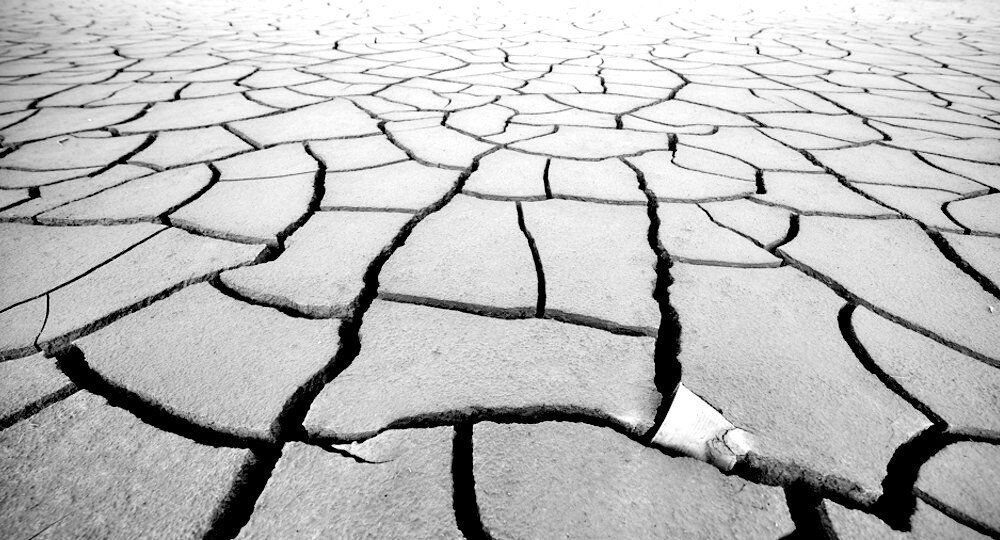 Greece is faced with a task of Herculean proportions to implement the second round of reforms to reinvent the country fit for the European Union and access the $93 billion (€86bn) bailout package.

The economic crisis in Greece has exposed cracks within the Eurozone which may have been ignored had the economy not collapsed and fell into a depression not seen since the Second World War.

The cracks may have been plastered over by euro leaders who finally managed to force Prime Minister Alexis Tsipras to implement austerity measures in return for more negotiations, but a crevice is fast forming within Greece.

© AFP 2020 / THEO KARANIKOS
Protestors wave the Greek flag as they shout "Oxi" (No) during the Melbourne stands with Greece solidarity rally outside Parliament House in Melbourne on July 4, 2015

Not only between members of the left wing ruling Syriza party — but between the people and the politicians.

Thousands of protesters gathered in Athens as parliament approved another round of reforms that include Greece using any money made on tax increases to pay off its debts, leaving it without any cash to invest in public spending on a people who have already endured years of austerity.

The second Eurozone mandate is the bank recovery and resolution directive which means the creditors and shareholders, not the tax payers, bear the losses of any future bank failures. Greece must also say goodbye to Cicero oratory and hello to a new electronic justice system.

The bill passed with the support of 230 lawmakers in the 300-seat parliament, suggesting that Tsipras is on firmer footing. However, 36 out of 149 members of Tsipras' own party voted against the bill or abstained.

According to Ekathimerinin, the Greek news service, The Left Platform (part of Syriza) think Greece should return to the drachma and form closer ties with Russia.

A faction inside Greece's government wants to ally with Russia and go back to the drachma http://t.co/qP4teZv20a pic.twitter.com/D3DQRNc11n

Tsipras so far may have appeared to have contained a rebellion in his own party but implementing the measures is going to be as tough as Heracles' twelve labors in a country which if it fails, could be forced to leave the EU by 2016 anyway.