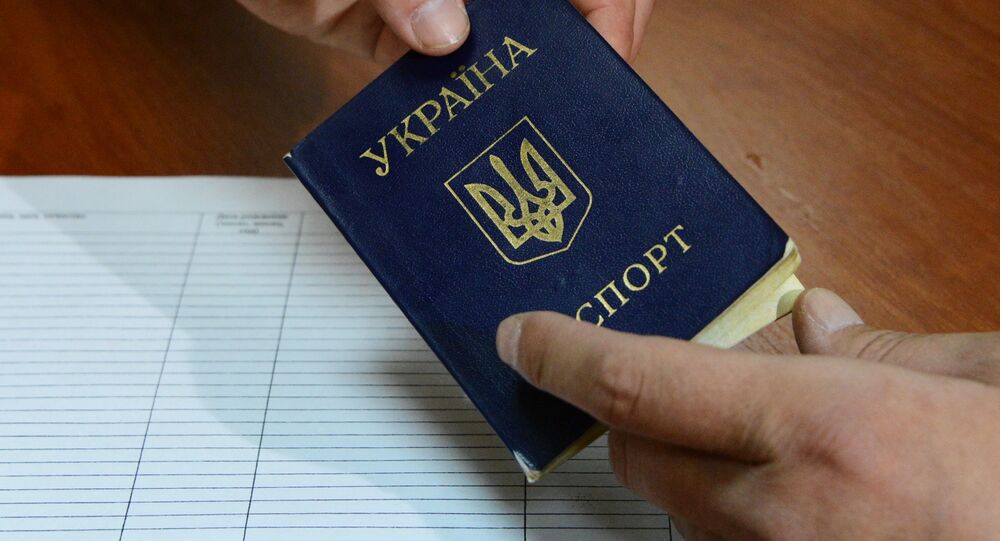 The head of the Foreign Affairs Committee in the State Duma said that the Maidan revolution has had an adverse effect. After armed clashes in Mukachevo, the EU does not trust Ukraine and therefore is tightening its visa regime with the country.

EU countries have tightened the procedure of visas issued to Ukrainians because they do not trust Ukraine, especially after the events in Mukachevo, Pushkov tweeted on Wednesday.

The application procedure for a tourism or work visa has become more complicated since June 23. According to latest reports, Ukrainian residents have to plan their trips no later than six weeks before the expected travel dates.

Armed clashes between members of the Ukrainian far-right extremist organization Right Sector, on the one side, and the police and local business entities on the other, took place in the town of Mukachevo on July 11. Until now, Right Sector fighters are hiding in the forests in the Carpathian region and, according to their latest statements, planning an offensive against the current government and Donbass militias.