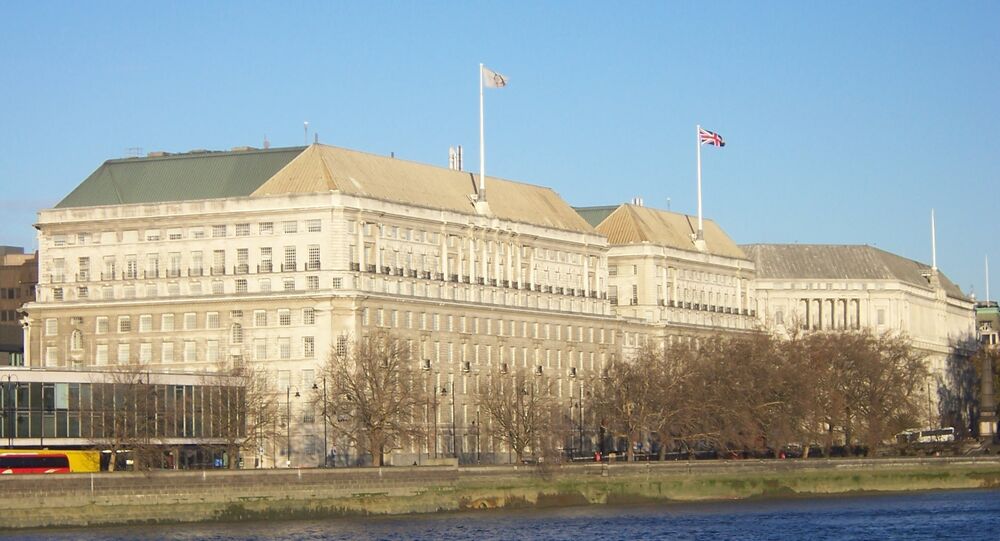 MOSCOW (Sputnik) — The documents, reportedly found among unsorted papers stored by the Cabinet Office, indicate that in 1986 head of MI5 at that time Antony Duff informed Cabinet Secretary Robert Armstrong that an unnamed senior Tory lawmaker had a "penchant for small boys," the Times newspaper reported.

Duff wrote that they had accepted the parliamentarian’s denial on the grounds that "the risks of political embarrassment to the government is rather greater than the security danger," the letter continued.

Sky News cited a spokesman from a children rights lobby group, the National Society for the Prevention of Cruelty to Children (NSCC), who said the disclosure showed how people at the highest levels of government "simply weren't thinking about crimes against children."