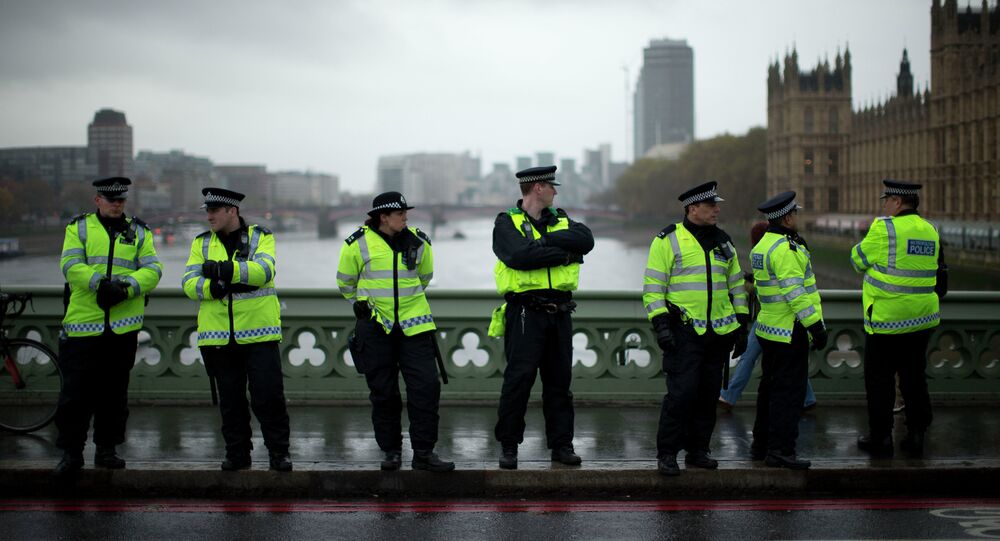 British police seized 440 pounds of cocaine worth an estimated $109 million near the Port of London on Tuesday, the Metropolitan Police Service (MPS) said in a statement Wednesday.

Michigan Department of Corrections
Teen Drug Informant Sent to Prison for Life After He’s Caught Dealing Cocaine
MOSCOW (Sputnik) – “We've seized a massive amount of cocaine which we believe would have made organized criminals in excess of £70 million [$109.4 million] had it reached the street-level sellers that it was intended for,” Detective Inspector Andy Whitewood was quoted as saying in the statement.

The operation was led by the Special Intelligence Service (SIS) of the MPS in collaboration with officers of Essex Police. They intercepted two cars, where they discovered the drugs, leading to the arrest of eight people.

According to government statistics, cocaine use in the United Kingdom has been in constant decline since 2008. However, since 2012, the number of cocaine addicts has been growing and is now estimated to represent 4.2 percent of adults aged 16-24 years old and 2.4 percent in the wider group aged 16-59.

According to the National Crime Agency (NCA), the illegal drugs market in the United Kingdom is worth some $16.7 billion annually. The NCA estimates the UK cocaine market to be the biggest in Europe, with the majority of drugs delivered by sea.