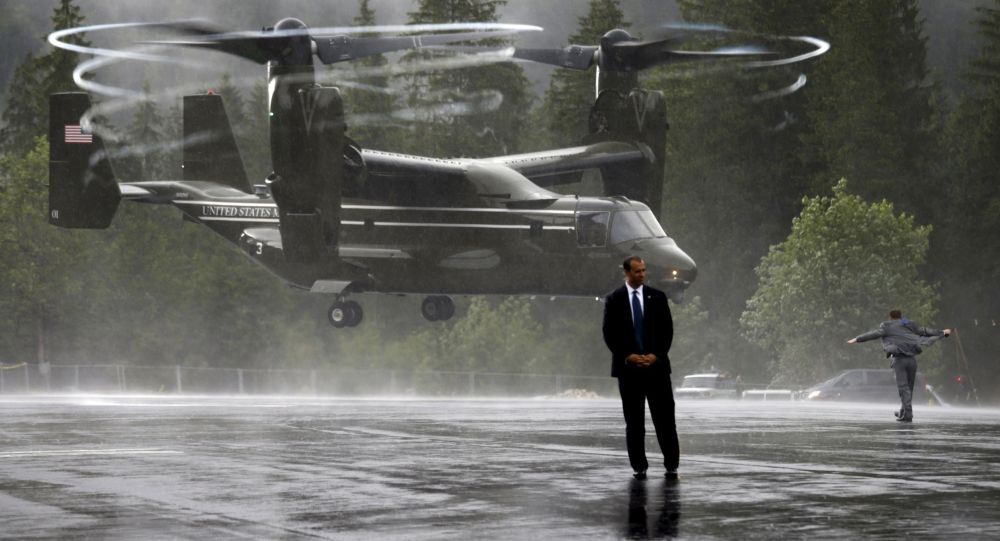 Germany, the largest and most industrialized economy in the EU, projected as a key member of the continent's economic, political, and defense organizations, is set to remain within the tight grip of the US, as Washington fears becoming isolated in the international arena amid the rise of the BRICS countries, according to a Russian Colonel General.

© AFP 2021 / ANDREAS SOLARO
Berlusconi: Germany Controls EU, While Being Under US Rule
Germany, Europe's most industrialized and populous country, famed for its technological achievements, is prohibited from acquiring its own nuclear weapons. It renounced the nuclear option in the Non-Proliferation Treaty of 1968.

However, it is among the nations with the dubious distinction of hosting US nuclear weapons, along with Belgium, Italy, the Netherlands and Turkey.

The removal of the US nuclear warheads from Germany is a long-term aim of the country’s government. However, the weapons remain in place.

Germany has 3,396 metric tons of gold: its vast reserves rank second worldwide. However, 45% of its gold, worth roughly $635 billion, is kept at the US Federal Reserve Bank of New York.

Last year, Berlin announced that it wouldn’t repatriate its gold reserves from the US; instead the Bundesbank issued an official statement underscoring its "trust" in its American partners.

© Flickr / Jo Morcom
I Put a Spell on You: Europe 'Completely Under US Control'
According to Bloomberg, Germany gave up after repatriating just 5 metric tons of gold, though earlier it was told that it would get all the German gold back by 2020.

Russian Colonel General Leonid Ivashov has therefore explained why Berlin is so dependent on the US and is set to remain in its tenacious arms.

“The US is cautious that by acquiring its own nuclear weapons, Germany would become militarily and politically independent. Such attempts have been undertaken by then-chancellors Helmut Kohl and Gerhard Schröder,” he told Vesti Nedeli (News of the Week), a television program on the Russian TV channel Rossiya-1.

“Germany, France and Belgium attempted to create their own militarily-political block, but those attempts have been suppressed by the Americans,” he added.

Instead, Ivashov said, the US is sending more weapons and servicemen to the country.

“The Americans fear ending up alone at the end of the day. Thus, they are trying to tie up Europe, weakening it through Ukraine and anti-Russian sanctions. They flood it with arms, troops and military equipment in order to stop its efforts to break free from America’s grip.”

Germany's Spy Agency Monitored Own Branch Tied to US