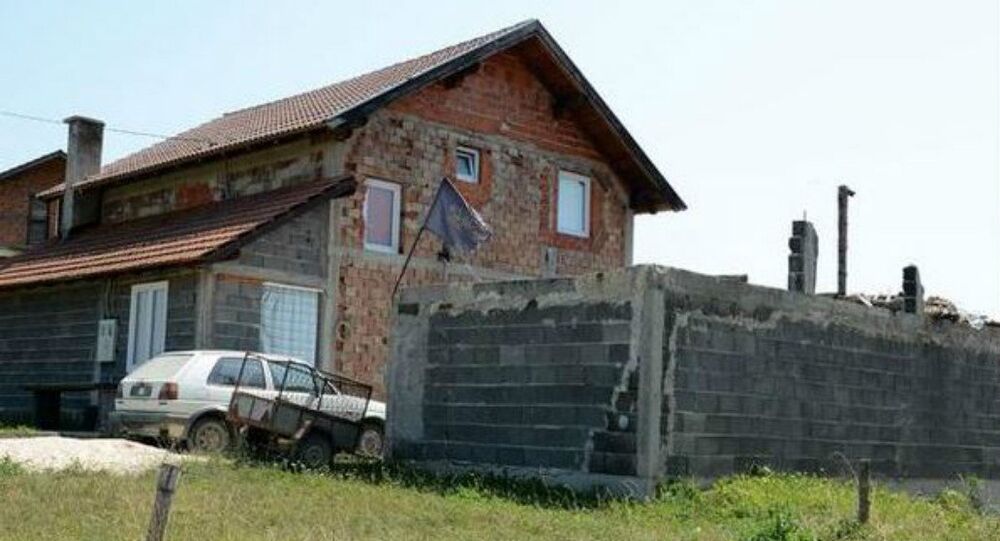 An investigation by UK-based weekly tabloid Sunday Mirror has revealed the existence of what appears to be an ISIL training camp in the isolated and partially deserted village of Osve, Bosnia and Herzegovina.

© AP Photo
Balkans Becoming Hub for Foreign Fighters Joining ISIL
Visiting the partially abandoned village, located about 95 km from the Bosnian capital of Sarajevo, Mirror reporters noted that Osve is not mapped by GPS, and is accessible only by steep, winding roads "barely wide enough for cars to pass."

The paper's investigation on the ground in Osve has led it to conclude that houses and land in and around the village has been purchased by ISIL-supporting Muslim extremists, including Bosnian-born preacher Harun Mehicevic, who presently resides in Melbourne, Australia, and Izet Hadzic, a local preacher recently captured by Bosnian security forces in a raid, and other extremists.

The Sunday Mirror cited experts' fears that ISIL bases similar to the one in Osve could be used to plan terror attacks against Western European targets. The newspaper noted that the village is a prime spot for such activities, given its strategic location in the heart of Europe and close proximity to the Mediterranean, a prime route for extremists traveling to and from Syria, Iraq, and the countries of North Africa.The newspaper noted that at least 12 ISIL fighters trained in the remote village had left for Syria over the past several months, with five of them reported to have been killed.

Bosnian anti-terrorism expert Dzevad Galijasevic told the newspaper that "there is no one [in the village] who isn't ready to respond to the summons to jihad," adding that "it is clear that the source of the terrorist threat is right there. It is a major threat."

A villager speaking to Mirror's investigators noted that the area has turned into a "nest for terrorists," stating that "we regularly hear gunshots coming from the woods up there for long periods of time. It happens every week." The man noted that while he wants to leave the village for the sake of the safety of his children, his property "is not so easy to sell."

© AFP 2021 / AHMAD GHARABLI
Over 5,000 People Killed During Ramadan in Syria
Between February and May, Bosnian anti-terror police repeatedly raided the village of Gornja Maoca in the country's north, following reports of houses in the area flying the ISIL flag. The raids resulted in dozens of detentions and the seizure of ISIL-affiliated propaganda materials.

A report by Bosnian intelligence released earlier this year revealed that at least 150 Bosnians have joined Islamist militias in Iraq and Syria over the past two years, both men and women among them. According to the report, over 50 persons are believed to have returned to Bosnia.

Bosnia Police Raid Village After IS Flags Spotted on Houses