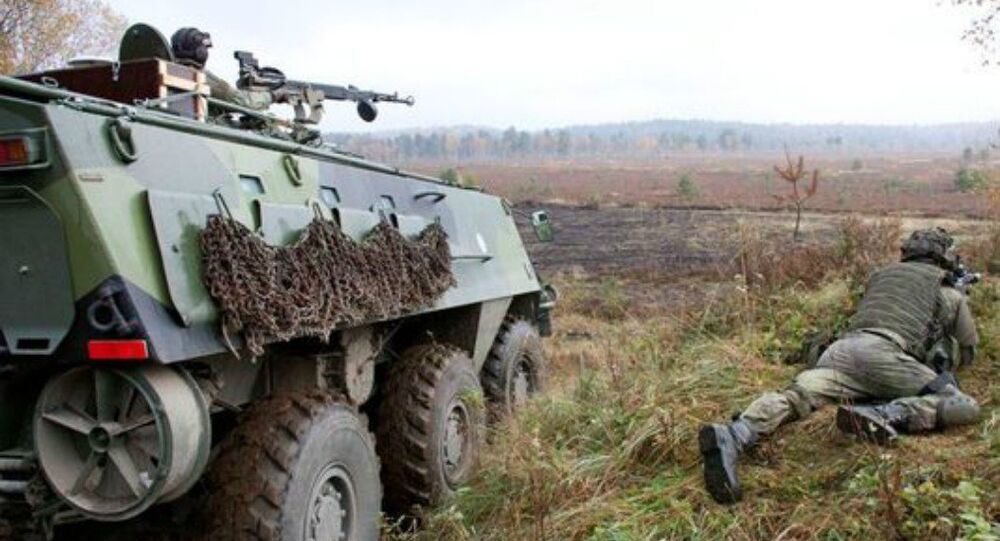 Finland's defense ministry has begun preparing new military units to be deployed at its border with Russia, and is pushing for more defense budget allocations.

The move follows an increased push for militarization which has been ongoing since Finland's elections in April. The elections were followed by a series of mysterious incidents in which Finland's military claimed that it spotted "underwater objects" in its territorial waters, which could not be found on further inquiry. The legislative basis for the new units is still lacking, according to the chairman of Finland's Parliamentary Defense Committee Ilkka Kanerva.

"New legislation is needed to enable the armed forces to recruit reservists in a transparent and efficient way. Under the present system, reservist contracts do not stipulate exact service times or how quickly reservists can be mobilized and armed," Kanerva said, as cited by the publication.

© Flickr / US Army Europe Images
Finland Sends Instructions to Military Reservists Amid Tensions With Russia
The moves also follow growing military ties between Finland and other Nordic countries, as well as NATO; the country remains one of four EU member states which have opted not to join the alliance. Finland's most recent exercise together with NATO was the BALTOPS 2015 naval exercise.

Finland would also need to grow its defense budget to support the new military buildup, as well as the creation of a new military-industrial complex model called the "state-industrial-service wartime partnership," according to the publication.