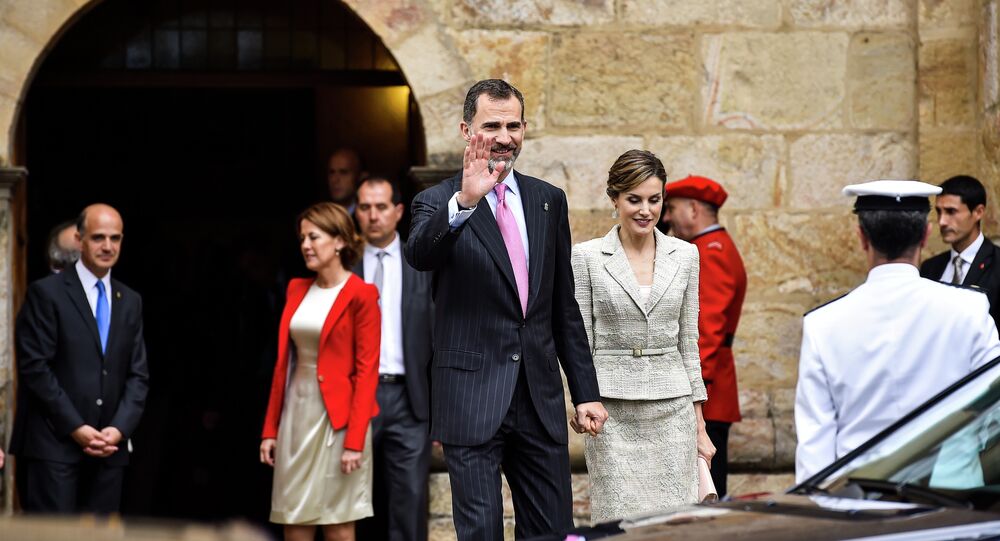 A series of unmanned aircrafts have been spotted in the restricted airspace above the residence of Spain’s royal family.

Staff at the Zarzuela Palace has reported seeing the drones flying over several nights, promoting concerns from the Royal Guard, the security force in charge of protecting Spain’s royal family. The aircrafts have been spotted in restricted airspace over the Palace where King Felipe and Queen Letizia live with their two daughters.

According to Spanish online newspaper, El Confidencial Digital, the drone sightings have caused "surprise and concern" among the Royal Guard who have not yet been able to identify the drones’ controllers or their motivation.

At first, Guards suspected the drones might be used by photographers hoping to snap a few pictures of the royal family. But the suspicion was ruled out because of the timing of these flights, which consistently occur after dark.

Despite the presence of devices designed to block radio signals from the drone’s controller to the vehicle, the security force has still not been able to bring down any of the vehicles.

Spain’s Ministry of Defense is reportedly considering the adoption of anti-drone measures, similar to the ones enacted in Paris and London, where several drones have been spotted in restricted airspace. This will include the use of anti-drone aircrafts that are designed to tail and disable rogue drones.