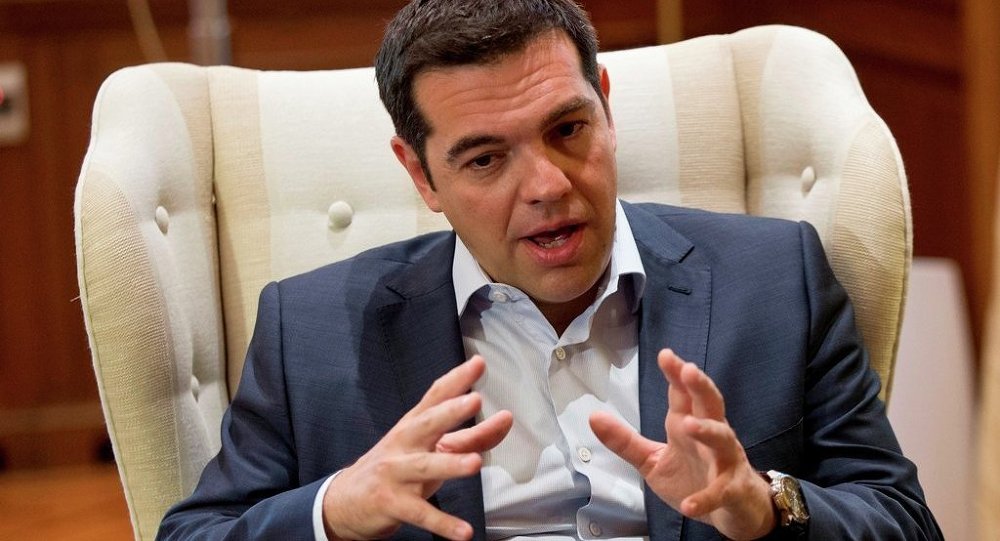 After sustaining a widespread rebellion by his own party in the Greek parliament's vote on EU-proposed austerity measures, Prime Minister Alexis Tsipras has made significant changes to his government.

Following a revolt by Tsipras' left-wing Syriza party in voting on the 86 billion euro bailout package, the prime minister has announced a reshuffling of his ministers.

As part of her resignation, Valavani sent a letter to the prime minister saying she believed "dominant circles in Germany" were intent on "the full humiliation of the government and the country."

In addition, Christoforos Vernardakis will become the new deputy defence minister, and Olga Gerovassili has been appointed government spokeswoman.

In total, Tspiras will make nine changes to his cabinet.

Despite having been opposed to the bailout proposal due to its harsh conditions, Tsipras urged the parliament to approve the measures at the risk of being expelled from the eurozone. While the vote passed with an overwhelming majority, hardliners in Tsipras' own Syriza party voted against the reforms.

"We had a very specific choice: a deal we largely disagreed with, or a chaotic default," Tsipras told parliament ahead of the vote. 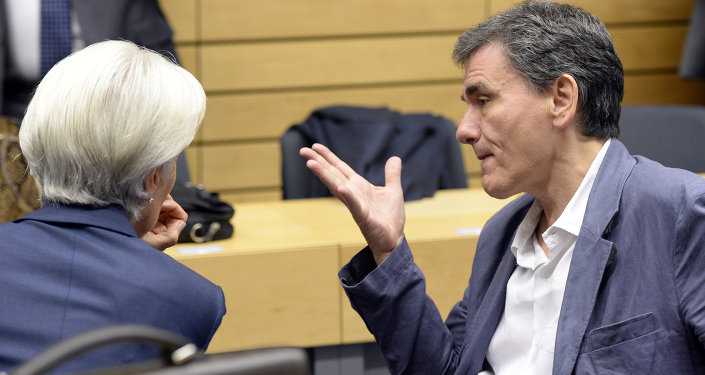 Dissenters argued that the strict reforms will only increase the poverty and unemployment seen in Greece after six years of recession.

In exchange for the nearly $100 billion bailout package, Greece will make substantial pension adjustments and increase taxes. It will also enforce strict limits on public spending and increase the age of retirement.

Mass protests broke out across Athens ahead of the vote, with demonstrators rallying against the austerity measures throwing Molotov cocktails and rocks at security forces. Police deployed pepper spray and tear gas.

Angela Merkel: Not an Angel for Sinking Greece