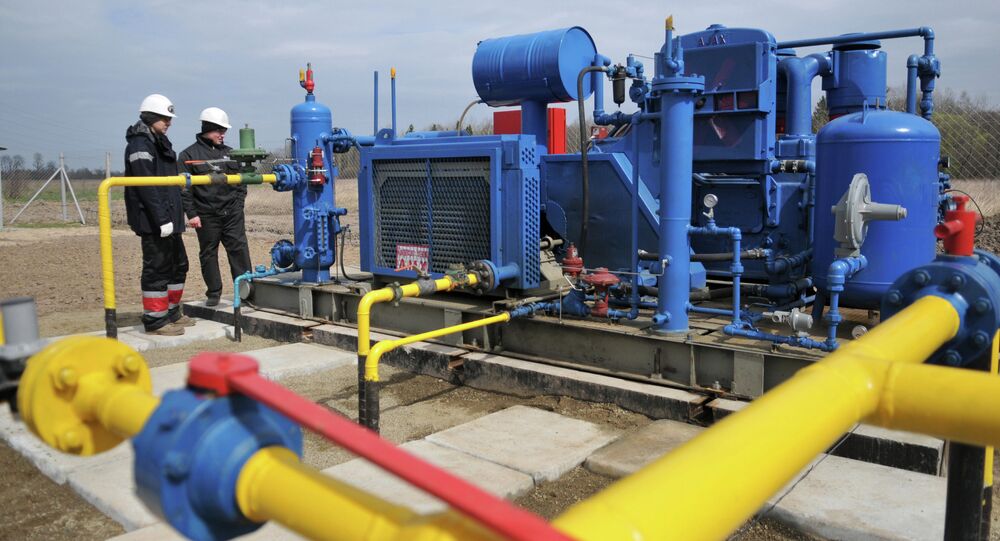 Ukrainian PM Arseniy Yatsenyuk promised a new liquefied natural gas (LNG) terminal for Ukraine after a memorandum of understanding was signed with a US-based company.

Ukraine's national oil and gas company Naftogaz signed the memorandum of understanding with Frontera on Tuesday. The two companies aim to study the prospects for constructing the terminal to import natural gas from the company's gas fields in Georgia.

"The American company will begin building the LNG terminal and begin supplying natural gas to Ukraine through the construction of the LNG terminal," Yatsenyuk said on Friday.

"Frontera Resources also expressed interest in investing in the construction of an LNG terminal on Ukraine's Black Sea Coast," Vitrenko wrote on his Facebook.

Frontera Resources is headed by Steve C. Nicandros, son of late Conoco oil company chairman Constantine Nicandros and also a member of the influential Atlantic Council think tank's board of directors. Frontera Resources was founded in 1996 and the following year purchased holdings in eastern Georgia, where it seeks to develop oil and gas fields.

According to the company's press release, Frontera has access to up to 365 billion cubic meters of natural gas. The company did not provide information on its potential extraction capacity, although according to its website, the company delivers oil from nearby oil fields by train rather than pipeline.