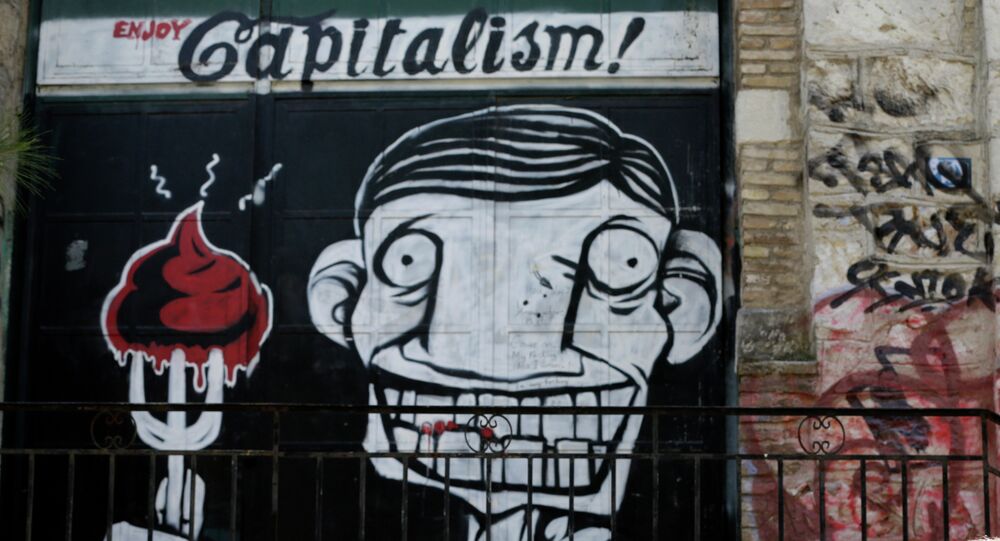 The loan, agreed by the EU’s 28 member-states, will prevent Greece from an immediate default, a top EU official said.

"We have an agreement on the bridge financing for Greece based on the EFSM [European Financial Stabilisation Mechanism] loan. This agreement, backed by 28 European Union member states, prevents Greece from an immediate default. It means that 7.16 billion euro will reach Greece by Monday," Dombrovskis told reporters.

Dombrovskis added that the European Commission hoped an agreement with Greece on a new loan program could be reached within the next two weeks.