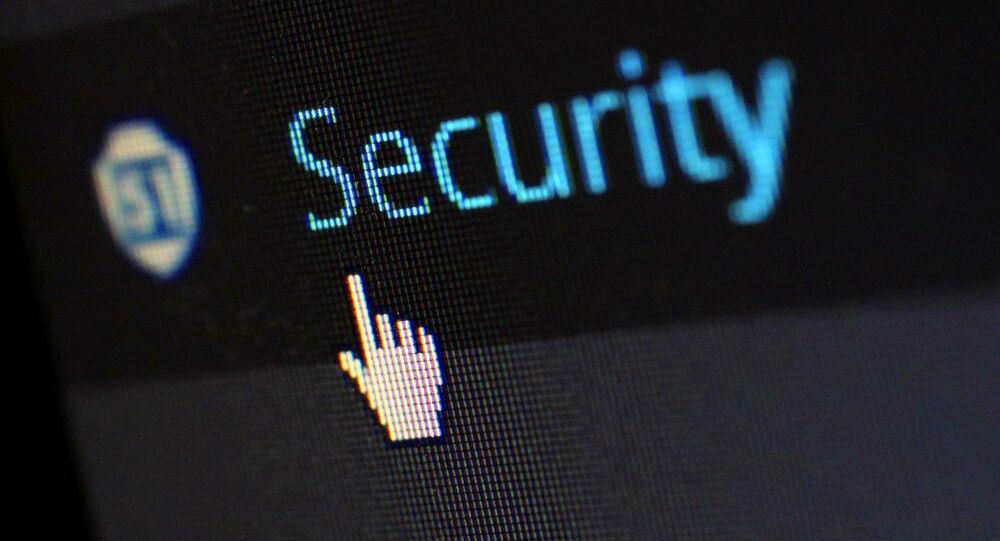 Sky High Cost of Cybercrime Predicted to Hit the Clouds

Cybercrime currently costs the British economy $42 billion, according to a report by the Government Communications Headquarters (GCHQ) - and systematic breaching of data is predicted to be the next major cybercrime problem.

In response to the warning given by GCHQ's technical director that a breach of cloud data poses the next cybercrime threat, a computer expert in hacking, who wanted to remain anonymous, told Sputnik:

"Attacking clouds can be as easy or as difficult as the security that's in place. Usually, cloud infrastructures are quite secure but let down by weak passwords or hosting applications and services that have been coded badly."

"…As a result [they] introduce vulnerabilities that will give 'bad guys' and 'bad girls' a foothold into your cloud. Anything online that you can interface with is a potential candidate for an attack."

"Cybercrime is everyone's problem, always, even for criminals."

But according to GCHQ's Dr Levy, cybercrime can be beaten. Responding to the claim, the anonymous computer network expert said that:

"Bad guys and girls are always one step ahead. We can only catch the biggest problems and we have to work our way backwards."

"Bigger budgets for talented staff and security appliances usually lower the likelihood of a successful breach. But that's difficult if you're running a really small business."

"Clearly this issue is not going away", the minister said at the cybersecurity conference in London.

The new $1.56 million cybersecurity vouchers scheme will offer micro, small and medium sized businesses up to $7,800 for specialist advice to improve their cybersecurity and protect their intellectual property.

The voucher scheme, according to Sputnik's source "is a good incentive."

"Small businesses can't afford the cost that comes with good security. For example, a small online business that doesn't make much money but enough to operate, might have a website that looks pretty — but the designers are not security focused — they are driven by user experience and aesthetics and often do not understand the technology in the same way a security focused person does. Having money available to demystify what makes good security is a really good measure.

"Most people think that having a 'green https' is all that can be done, there is so much more that can go wrong. And all it takes is that one hack and all your customers' data is in the hands of whoever, wherever."

Eight in every ten businesses in Britain have suffered a serious cyberattack, according to a report by GCHQ, which says cybercrime is "significant and likely to be