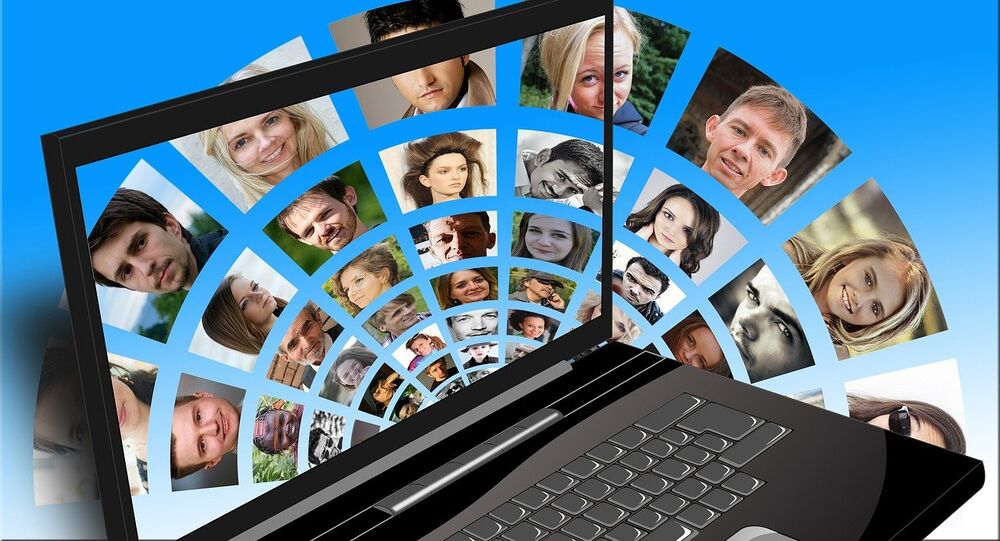 Reports of PM David Cameron's intentions to ban Facebook messenger, WhatsApp and Snapchat because of encryption - which preserves users' privacy - caused a social media storm. The PM never actually said he would "ban" encryption, admitting, however, that terrorists and cyber criminals should be "banned" from operating in a "safe place".

Speaking in the wake of the terror attacks in Paris at the beginning of the year, David Cameron pledged to implement the Communications Data Bill — dubbed the Snoopers' Charter — extending government agencies and police powers to snoop on people's emails, web searches and conversations on social media sites.

Cameron told reporters: "We do need to modernize our rules about interception", and said that the government "cannot allow modern forms of communication" to be "exempt from being listened to."

Ever since the Edward Snowden revelation that GCHQ and the NSA had been snooping on citizens, surveillance practices in the UK have been heavily scrutinized.

A recent report by the Royal United Services Institute for Defence and Security Studies says:

"We do not believe that the police, law-enforcement agencies and SIAs should have blanket access to all encrypted data, by legally requiring the handover of decryption keys, for example; however, in certain circumstances data should not be beyond the reach of the agencies."

But big tech companies aren't keen on compromising their user's data which is encrypted in order to keep it private.

An independent review titled 'A Democratic Licence to Operate. Report of the Independent Surveillance Review' states that:

"The Internet has become the front line in contemporary debates about privacy and security.

"Privacy is an essential prerequisite to the exercise of individual freedom, and its erosion weakens the constitutional foundations on which democracy and good governance have traditionally been based in this country."

As for why encryption is causing the UK government such a headache, "encryption is like a door that you put between your computer and someone who wants to access it", computer ethics expert Mariarosaria Taddeo, simply explains.

"But on the other side of the divide, are the governments and law enforcement agencies who want to read the computer, so they want the encryption to be removed but encryption is one of the last bastions of privacy," Taddeo, a researcher in information and computer ethics at Oxford University told Sputnik.

"It's a tool to protect your right as citizens, yet also for criminals to hide. The government needs to strike a balance."

But the recent articles suggesting the British government would ban companies like WhatsApp and Snapchat appear to be somewhat spurious. "You can of course make it illegal so can you can force companies working in the UK to ban operating in the UK," Taddeo told Sputnik, "but in age of the Internet, the company doesn't have to work in the UK, you can be based somewhere else in the world."

Mariarosaria Taddeo suggests that preventing companies operating their encryption services in the UK would lead to the creation of regions known as 'heavens' where encryption would remain legal and all companies would start working from there.

"You can forbid encryption in the UK, but you will not affect big players who can use more sophisticated tools.

"The technology is possible that a company doesn't have to be in the UK because it can rely on 'onion' servers elsewhere. As you go from layer to layer on onion servers, the user and provider benefits from deeper anonymity that allows you to act without being recognized."

If the debate about encryption wants to be get serious, then the UK, Europe and the US needs to be involved, Taddeo told Sputnik.

But with the toing and froing, and the debate on banning popular websites successfully creates headlines, beneath the surface the British government remains determined to press ahead with the Communications Data Bill — the so-called Snoopers' Charter.

Specific details are yet to be disclosed but it is believed to include a mandatory requirement for cryptographic back-doors which can be accessed by MI5 and other intelligence government agencies. So, expect to see more banning "safe space" stories soon.