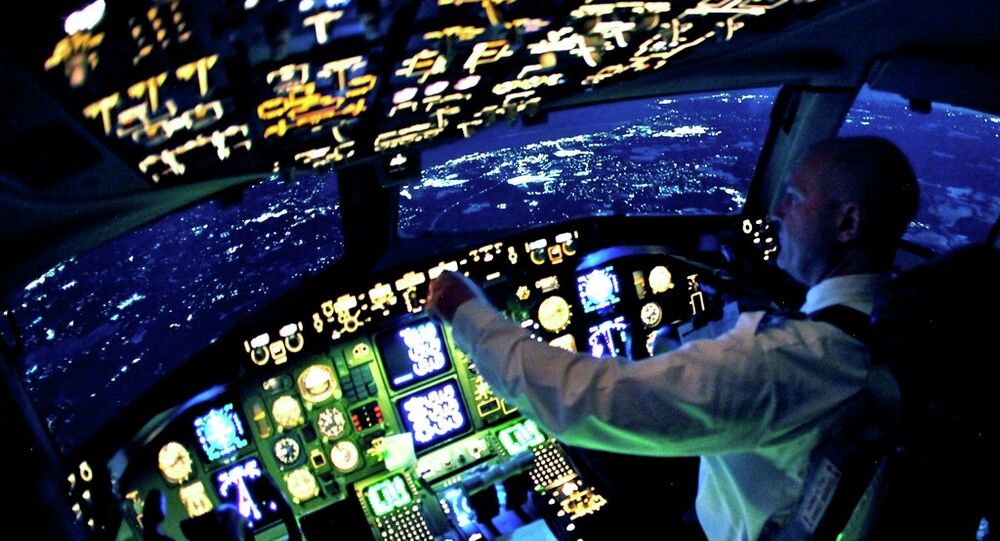 Pilots in Europe are up-in-arms over plans to liberalize global air transport, which they say could imperil safety in the skies.

The European pilots union, ECA, has said plans to liberalize air transport have raised serious concerns over aviation safety. They fear that liberalization could lead to pilots from outside the European safety regulatory environment — and therefore unchecked — taking control of aircraft.

But the ECA says that a small group of countries is pushing hastily for full liberalization of the global airline industry, without safeguards, or consideration of the impact of such a move.

This is #TTIP for aviation at a global level – full scale, instant, worldwide liberalisation http://t.co/tohU0UxHuR pic.twitter.com/ra6jGldLnu

It says the drafting approach is focused on reducing the economic regulatory 'burden' on airlines, removing government involvement in decisions and operations deemed to be commercial, and minimizing the use of regulation. Dirk Polloczek, President of the European Cockpit Association said:

"This is a TTIP for aviation, but at a global level — full scale, instant, worldwide liberalization that would change the aviation industry overnight."

"This lack of such provisions clearly demonstrates how the original mandate of the two working groups set up by the panel 'to ensure respect for the highest levels of safety and security' continues to be flagrantly ignored," he said.

At issue is the proposal to change the rules on ownership and control of airlines, which could lead to the setting up of "letter box" companies which, in turn, could leave some airlines setting up in countries they deem to have more relaxed aviation regulations.

ECA believes the liberalization deal and its safety implications has been covered up, Polloczek, said:

On a separate matter, the ECA is co-operating with the investigation into the Germanwings disaster in the French Alps on March 24, 2015 which brought calls for a review of air safety after investigators discovered the co-pilot Andreas Lubitz had locked himself alone in the cockpit and deliberately crashed the aircraft.

Following the crash, the EU transport commissioner Violeta Bulc asked the European Aviation Safety Agency to establish a task force to assess the preliminary investigation report on the causes of the crash by the French Civil Aviation Safety Investigation Authority. The task force is expected to produce a report with recommendations at the end of July, after which the European Commission will have to decide whether to update aviation safety rules.