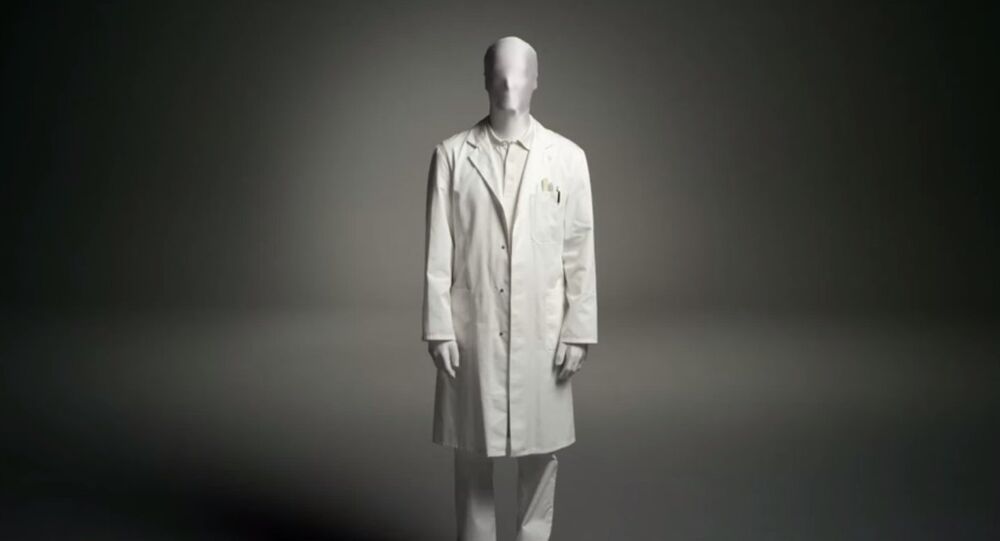 Germany is promoting a social campaign for persuading pedophiles - including those who have abused children - to undergo confidential therapy. The program aims to help pedophiles, many of whom struggle to avoid becoming criminals, and above all to protect children.

© Flickr / Heather Katsoulis
Over 1,100 Child Predators Arrested in US in 2 Months
The radical treatment for pedophiles, called Project Dunkelfeld (“Darkfield”), has grown in Germany, with 11 centers now open across the country. More than 400 pedophiles who have never abused children have attended this program (the term “pedophile” refers only to the sexual attraction to minors, rather than the act of abuse.) The program aims to prevent sexual abuse of youngsters, as it catches pedophiles before they commit the crime.

“It is a disease, it is a trait, it is not a choice. They haven’t chosen to change, but they can learn how to live responsibly with their sexual desires,” Petya Schuhmann, a psychologist at the project, told the Independent.

© AP Photo
Pope Francis Approves Tribunal for Bishops Covering Cases of Sexual Abuse
The first step of the program is to analyze a patient’s past sexual behavior and feelings in order to figure out further strategies of avoiding potentially abusive situations in the future. The doctors note that, for some men, the recipe may be pretty simple — never being alone with children, for example. Other tactics may involve changing attitudes, helping the patient to grasp that sexual contact with children can never be consensual.

One of the applicants to the program, “Max Weber” (name changed for confidentiality), 30, has been attending therapy for a year, for three hours every week.

“It's painful to acknowledge that you are a pedophile. It was like standing in front of a mirror, and on the one hand thinking: 'What kind of a monster are you?' But it was also very healthy to stand in front of the mirror and say: I'm a pedophile, but that's OK, I won't do anything bad,” Weber told BBC.

The therapy is also available — controversially — for men who have abused children in the past, even if the cases remained unreported. German legislation, unlike that in the US and UK for instance, obliges doctors to follow the principle of patient confidentiality even regarding crimes and abuse.

“If he comes to us and says, 'I have done something illegal in the past and don't want to do it again,' and that's the normal case for us, then we can help him to build up his self-regulatory behavior to not do that again,” clinical psychologist and sexologist Anna Konrad of the Charite hospital in Berlin told BBC.

Since Project Dunkelfeld was first set up in 2005, over 5,300 people have contacted the network for advice or to find out more about the therapy. Now there are long waiting lists because of lack of space in treatment centers.

The German authorities hope to draw in more potential pedophiles to apply for the program, advertising it via various media sources.

According to recent research, between 3% and 5% of men, from all social and economic backgrounds, may be sexually attracted to children.