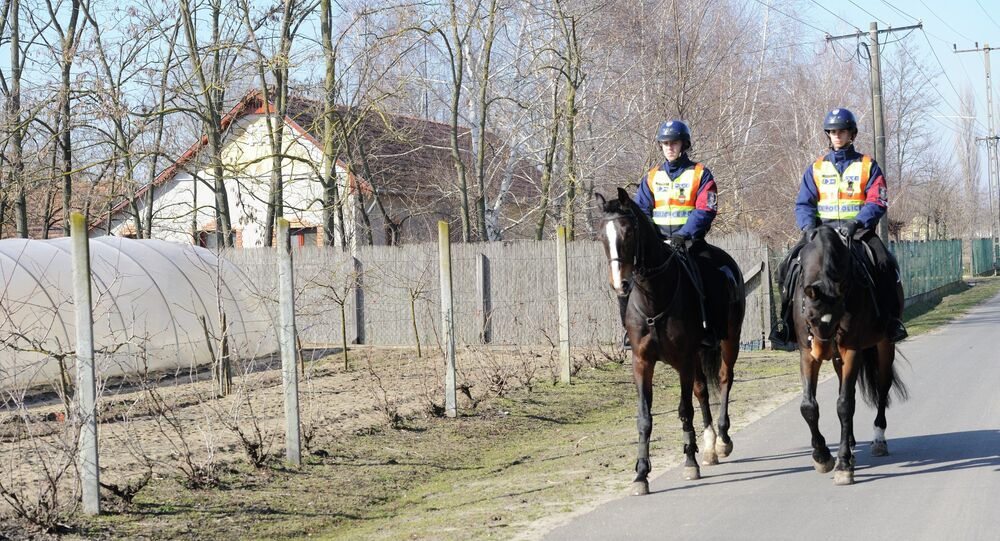 The fence being built on the Hungarian-Serbian border by Hungary with the aim of preventing undocumented migrants entering the country will be useful only to smugglers, Serbian Minister of Labor Aleksandar Vulin said Tuesday.

"I'm afraid that the wall will only raise the prices [for smuggling migrants], allowing criminals to earn even more, and making these people [migrants] to feel even less secure," Vulin said, as quoted by the B92.

Vulin noted that Hungary "sends the wrong picture to the world, Europe and migrants," but that Serbia cannot influence its northern neighbor and can only stick to its own international obligations in accordance to the international conventions it has signed.

"Our state is organized [in our actions] and we are significantly reducing the possibility that criminals are abusing and exploiting these people by acting as an organized state. Where there is no state, crime always comes into play," Vulin asserted.

Hungarian Prime Minister Viktor Orban announced the plan to erect a fence on the border between Hungary and Serbia in June after official statistics had showed that over 60,000 undocumented migrants had entered Hungary from the start of 2015.

On July 6, the Hungarian parliament passed legislation, paving the way for the construction of a 13-foot fence along its 110-mile southern border with Serbia to deter asylum seekers from using the route to enter Europe. On Monday, the Hungarian army started to construct the fence.