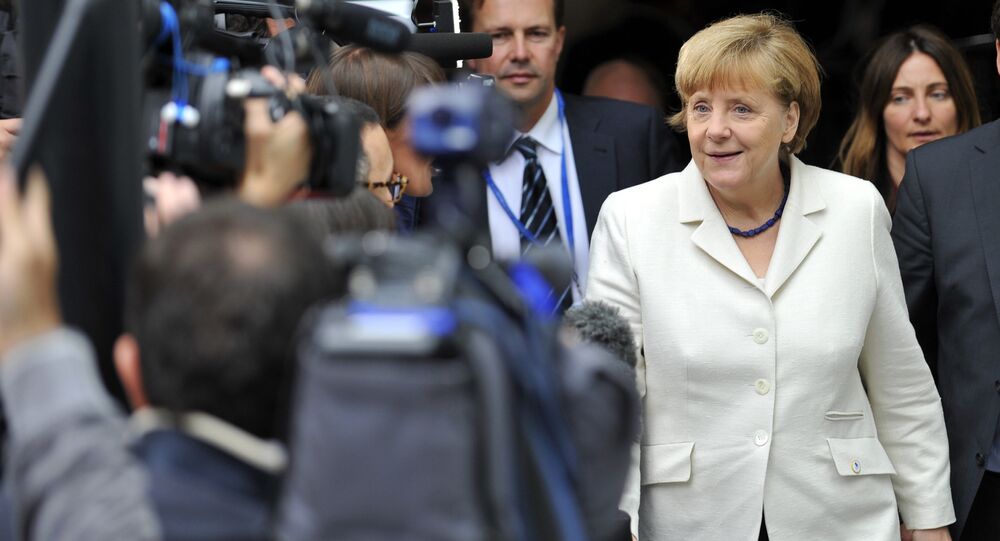 “The situation is extremely difficult…We have very difficult talks ahead, we won’t agree on just any conditions,” Merkel said ahead of the Euro Summit in Brussels.

Earlier on Sunday, President of the European Council Donald Tusk said that the summit for the eurozone leaders to discuss the Greek economic crisis, scheduled to start at GMT 14:00, will last until the talks are concluded.

Greece's overall debt is estimated at some $350 billion, of which $270 billion is owed to the European Central Bank, the International Monetary Fund and eurozone countries

On Saturday, German media reported, citing a Finance Ministry document, that Berlin saw Athens’ proposals as insufficient and lacking important clauses on modernization and economic growth. The document suggests that Greece may have to temporarily leave the eurozone while still remaining the member of the European Union.