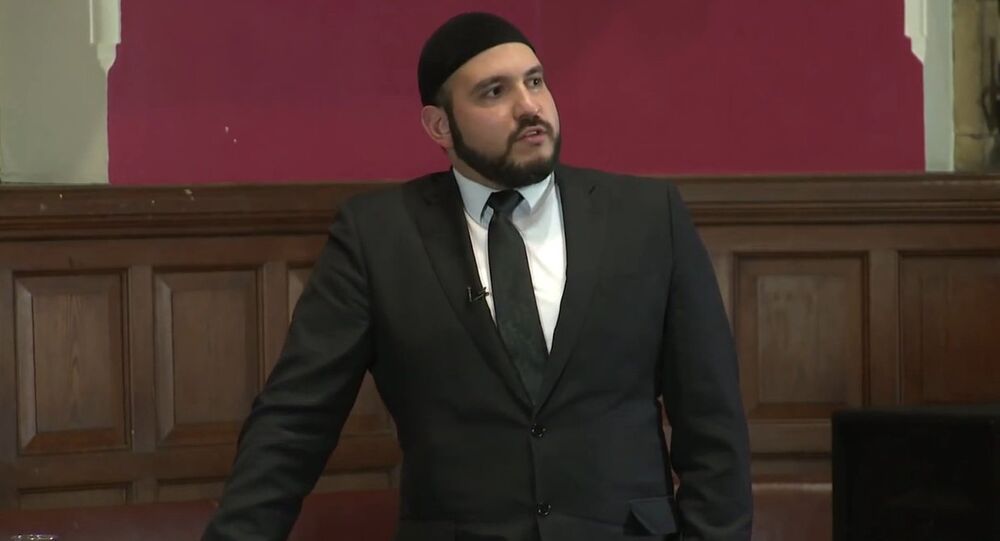 For almost two years, Abdullah Andalusi used the name Mouloud Farid to work for Her Majesty's Inspectorate of Constabulary for England and Wales (HMIC), which is responsible for the inspection of police forces, including checking its counter-terrorism capabilities, the newspaper said.

When he was apart from security obligations, he gave extremist lectures in mosques. He taught that Islamic State (ISIL) militant group was "no different to western armies," and that non-Muslims would be "punished in hell," the newspaper added.

The preacher had also claimed that the British government wanted to destroy Islam, the Telegraph said.

"His story is so odd and so scandalous in many respects. He had these two completely incompatible lives that went on for years. He despised Britain, yet worked for the British government. He would talk about the right of oppressed people to take up arms against the oppressor and yet he was overseeing the police," Andalusi’s former colleague told the Telegraph, requesting anonymity.

© AP Photo / Metropolitan Police
London Girls Who Left Home to Join ISIL Married to Militants
HMIC admitted that Andalusi had passed a security vetting check to work as a civil servant at the establishment, the newspaper stressed, adding that he did not have access to "secret material."

UK lawmakers have called for a swift investigation to find out how an extremist managed to come through security clearance check.

The IS is a Sunni militant group in control of vast territories across Iraq and Syria. The group is notorious for its brutality and many human rights violations, as well as for recruiting people from all over the world, mostly via social networks.

Some 600 UK citizens are estimated to have joined the IS ranks, according to the International Center for the Study of Radicalization.

British ISIL Suicide Bomber Blows Himself Up in Iraq’s Ramadi