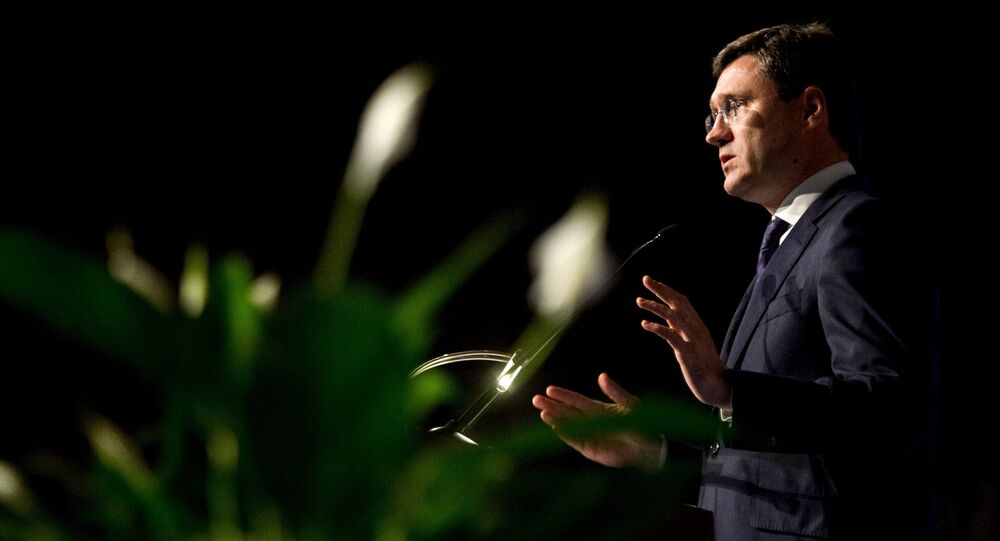 Russian Energy Minister Alexander Novak said that an agreement may be worked out in the next few weeks.

“The Russian Federation plans to support the renewal of the Greek economy by expanding its cooperation in the energy sector. We are studying the possibility of organizing direct deliveries of energy to the Greek government to begin in the near future,” Novak told journalists in Moscow.

The minister said that an agreement may be worked out in the next few weeks.

Earlier in the month, Russian envoy to the European Union Vladimir Chizhov said that Moscow was ready to help Greece out economically, including economic cooperation in privatizing the country’s infrastructure.

Greece's state debt exceeds $350 billion, of which $270 billion is owed to the European Central Bank (ECB), the International Monetary Fund (IMF) and the eurozone countries.

The eurozone finance ministers convened in Brussels over the weekend to decide on whether to discuss the new Greek proposals.