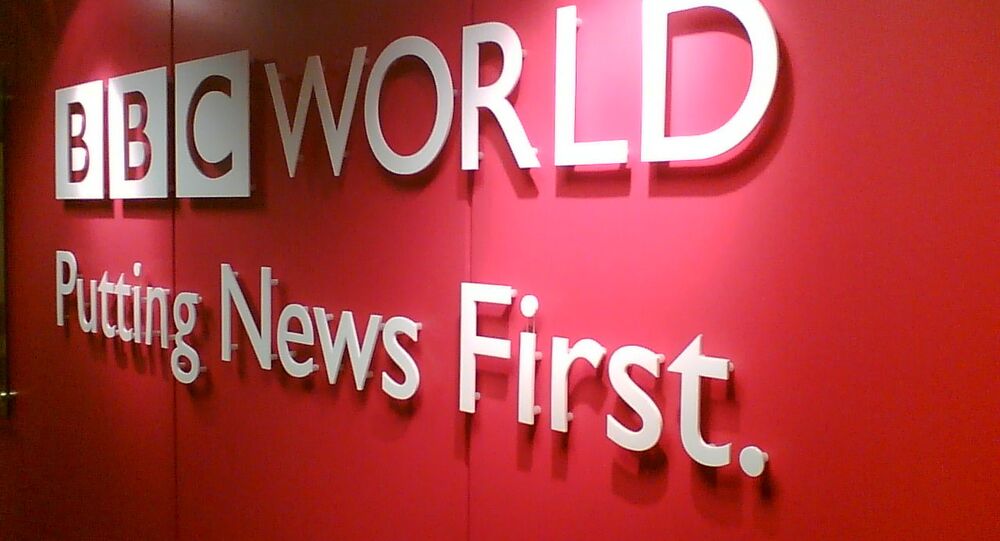 While the BBC has long been considered the pinnacle of Western journalism, the organization’s former chair, Sir Christopher Bland, says that the venerated news network has been inching dangerously close to London’s 10 Downing Street. To the extent that he worries the BBC could soon become a complete “arm of the government.”

Between 1996 and 2001, Sir Christopher Bland chaired the British Broadcasting Corporation, one of the most powerful broadcasters in the world. Now he’s seriously concerned about the fate of the organization.

Bland is chiefly concerned about the BBC’s new decision to absorb the costs of providing television licenses for pensioners over the age of 75. That’s a nearly 600 million pound per year commitment, and a cost previously covered by the British government through general taxation.

"The BBC exists to educate, inform, and entertain," he told RT UK. "It’s not there to subsidize 75 year olds with free licensing."

This transfer of financial responsibility worries Bland. While it seem counterintuitive that essentially privatizing a corporation could bring it closer to government, Bland points out that the decision puts the BBC in a role it was never intended to fulfill.

"It brings the BBC closer to Government because it’s doing what government [is] telling it to do. The BBC actually has a royal charter that sets out what its roles and responsibilities are. [It] says nothing there about license fees, free license fees for the age of 75. And it's a really bad thing for the government to try to do. And the BBC should’ve stood up to them," he added.

According to Sir Bland, putting a broadcasting corporation in the worrying position of operating as a government body could be the beginning of a slippery slope.

"It’s not for the BBC governors, or the trust, or the director general to decide if I have a free license fee or not. That’s a government decision, and they’ve shoved it off on the BBC."

To help cover its new costs, the BBC could also begin charging internet viewers, as the changing landscape of media platforms has cut into the funds obtained from licensing fees. Bland supports this move.

"One of the good things the government has agreed to do is allow the BBC to charge for the BBC iPlayer, and I think that’s fair enough," Bland said. "But that’s not the point."

Adding to concerns about a separation between the BBC and British authorities are reports which surfaced last week, after the British government had requested the BBC to alter its coverage of the self-proclaimed Islamic State terrorist group.

Instead of referring to the group as ISIS, the government requested that the BBC use the term "Daesh," the Arabic diminishing name for the terrorist organization.

"During the Second World War, the BBC was a beacon of fact, it was not expected to be impartial between Britain and Germany," leader of the Commons Chris Grayling said while addressing the parliament. That impassioned speech was part of an effort to force the BBC to tow the government line when covering international events. While an argument about the name of the internationally recognized terrorist organization might seem relatively minor, it is once again reminiscent of a slippery slope toward a merger between the powerful media organization and the British government, eager to take take it under control.