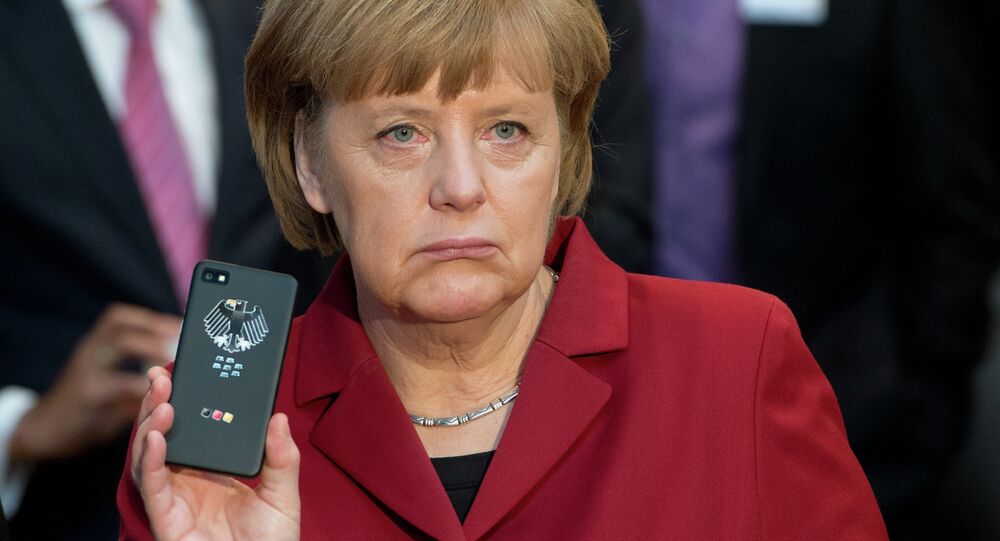 Hanno Harnisch, the deputy spokesman of a German opposition Die Linke party (Left Party),said that by playing into the hand of US security services, the German government became part of the problem.

Hanno Harnisch said that by playing into the hand of US security services, the government has become part of the problem.

"Germany behaves as an American vassal, they depend on America, they are not on an equal level… It seems awful for our party that the government of Angela Merkel becomes more and more part of the problem, not providing the solution for that," Harnisch stressed.

Earlier this year, German media reported that US agents had used a Bavarian intelligence facility to spy on Germans. The Merkel administration has refused to disclose the list of spying targets.