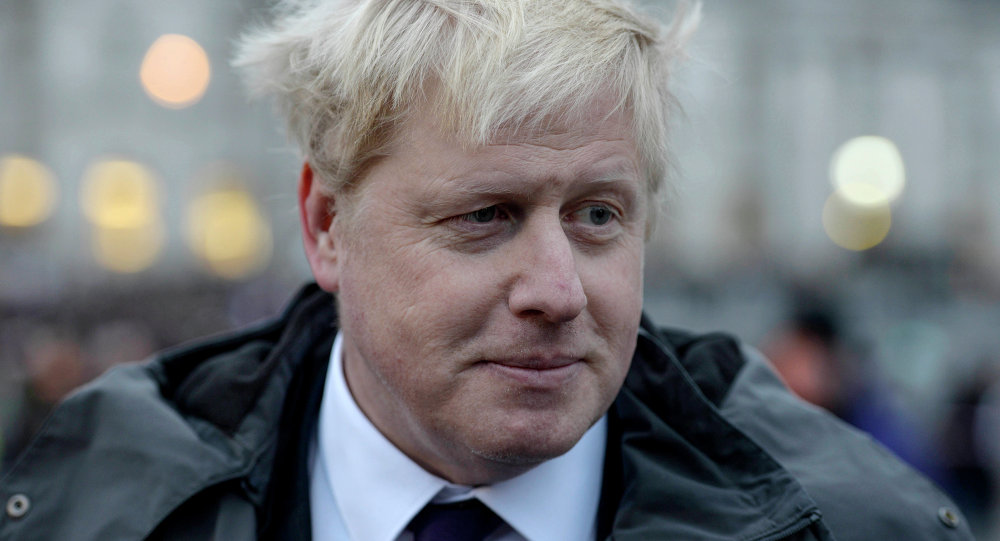 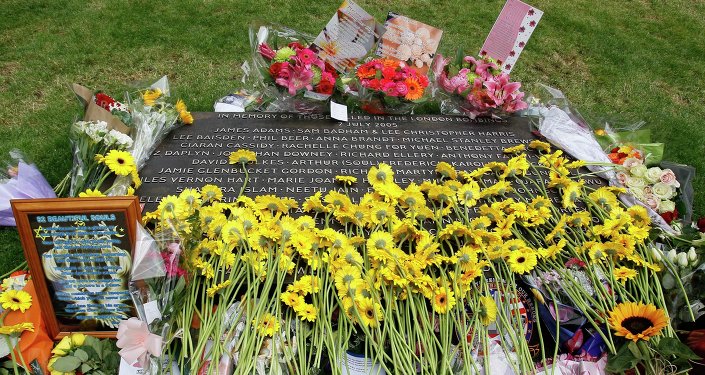 © AP Photo / Kirsty Wigglesworth
UK Marks 10-Year Anniversary of 2005 Suicide Bombings in London on Tuesday
MOSCOW (Sputnik) – Speaking on his weekly phone-in show broadcast on LBC radio, Johnson's remarks followed reports and witness accounts of a man and a little girl brandishing ISIL flags outside the parliament building in London over the weekend.

"I don’t want to see any ISIS [IS] flags flown triumphantly around London, but we live in a free country," the mayor said, adding that new legislation is needed to render specific extremist insignia illegal.

The incident provoked public outcry after security officials deemed the man’s flag-waving to be within the law and did not arrest him.

Although the flag is not illegal in the United Kingdom, Prime Minister David Cameron warned last August that anyone caught flying an ISIL flag in the UK would be arrested. His warning came after reports emerged of pro-ISIL leaflets being distributed by sympathizers in central London.

Last month, Cameron called on the national broadcaster, the BBC, to eschew the designation "Islamic State" when referring to the extremist group for fear that it gave undue credibility to the organization.

UK Police Step Up Security at Wimbledon Amid Terror Concerns