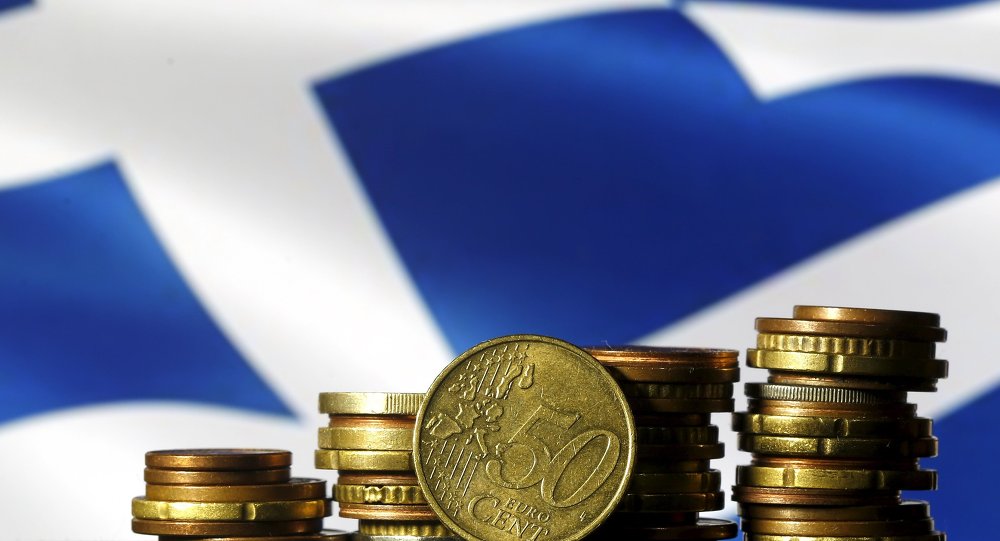 Finance Minister Schäuble earlier asserted that the Greek crisis will have no serious consequences for the federal budget. However, President of the German Federal Bank Jens Weidmann views the situation in a different way.

Greece’s withdrawal from the Eurozone is likely to create huge ‘holes’ in the federal budget planned by German Finance Minister Wolfgang Schäuble (CDU).

According to Weidmann, Germany will have to bear heavy losses in the event of a Grexit. The Bundesbank has already prepared reserves of 14.4 billion euros in the event of a euro crisis. But this would not be enough, the newspaper wrote.

The destiny of Greece is now at the hands of its people who are supposed to vote ‘for’ or ‘against’ proposals made by international creditors. Preliminary results demonstrate that Greek society is split. About 60% of voters rejected the bailout proposals, while about 40% voted in favor of the deal.