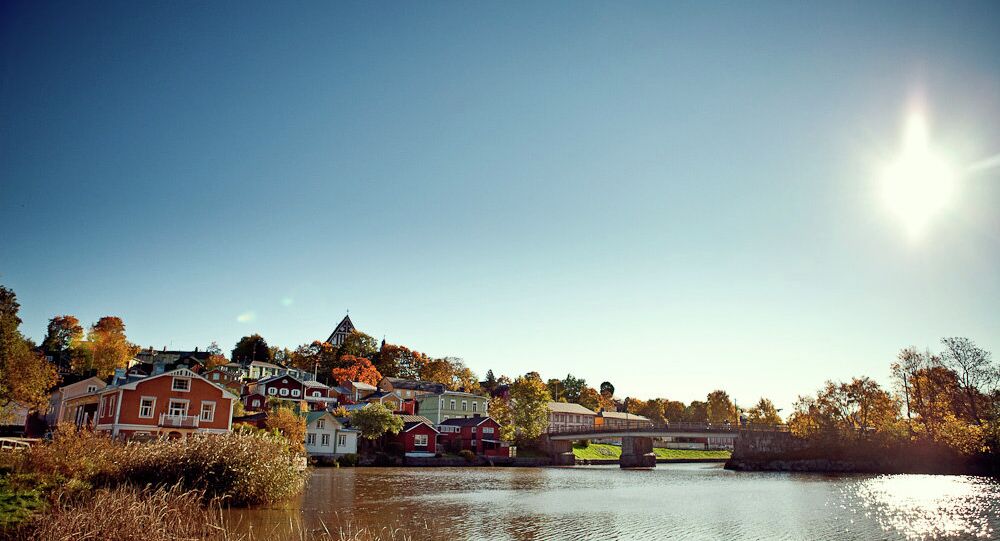 According to the Consulate General of Finland in St. Petersburg, this year only half a million Russians will apply for Finnish visas, which is almost half less than a year earlier. The reduction in the number of visa applications is due to a decrease in the value of the ruble and due to sanctions against Russia.

The Consulate General of Finland in St. Petersburg goes through about 4,000 visa applications per day. A slight increase in the spring rate of the ruble was immediately reflected in the number of visa applications. But despite the slight upsurge, this year the number of people wishing to travel to Finland has greatly declined compared with previous years.

For the first time since the collapse of the Soviet Union the number of visa applications is shrinking. “We are accustomed to a constant increase in the number of petitions”, media reported Consul Mikko Kivikoski as saying.

The decline began last year. So far it is difficult to predict how long the decline will continue for.

© Sputnik / Evgeny Biyatov
Finland Denied Russian Lawmakers' Visas After EU Consultations - OSCE PA
From January to May of this year, over 2.1 million Russians crossed the Finnish-Russian border. It amounts to a quarter less Russian visitors over the same period  in 2014.

“In a few years everything will be good again,” according to entrepreneur Wes Kilpi who arranges holiday homes for rent.

Kilpi says that in the summer the majority of tourists come from Central Europe, but in autumn, Finland is popular with Russians who want to spend time outdoors fishing and picking berries.