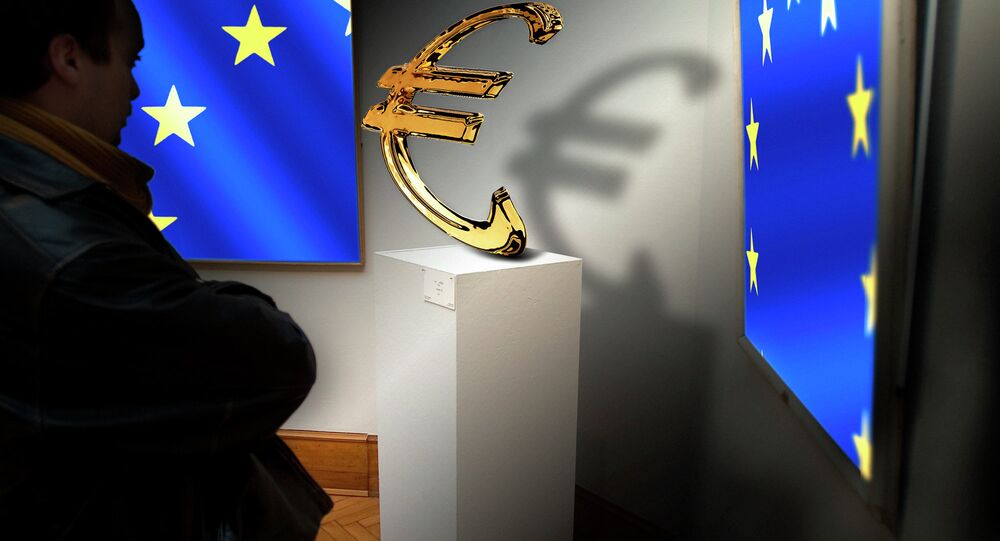 The three EU countries were able to overcome the crisis and achieve economic growth; they acted in a way that differed with the current Greek government, sticking to tough austerity measures and decisive reforms, Deutsche Welle wrote.

Ireland, Spain and Portugal managed to weather the economic crisis and avoid threatening bankruptcy. With the help of their EU partners and the European stabilization fund’s credit programs, they achieved positive results, carrying out tough reforms and sticking to austerity, DW reported.

The economic crisis in Ireland broke out in 2008. The reasons for this were not problems with the state budget, but private debts. In the previous years of the economic boom, banks were too willing to rent money, primarily for the construction of new buildings. The real estate market inflated, creating a huge bubble that burst in 2008.

In 2010, Ireland asked the European Financial Stability Facility (EFSF) and the International Monetary Fund (IMF) for help. The country received an emergency loan of 68 billion euros. Many banks were nationalized. The government introduced austerity measures and reorganized public finances. The salaries of officials and social benefits were cut, and taxes increased.

Today, Ireland is regarded as a model of success in overcoming a financial crisis using austerity measures. In 2014, economic growth amounted to 5 percent — a record for the entire European Union. Today, Ireland’s GDP has almost reached pre-crisis levels.

Spain also saw the boom and bust that accompany a housing bubble. During the economic boom, 800 thousand apartments were built in the country every year, while housing prices tripled. Too many projects were financed on credit, and as result, private debt was twice as high as the entire Spanish GDP in 2008. When prices suddenly collapsed, many debtors went bankrupt, and the economy became paralyzed.

In 2012, Spain also received billions of dollars from the European Union to rescue the banking system. The Spanish government undertook a tough policy of fiscal austerity, prompting protests among ordinary citizens.

The government optimistically expects economic growth of 3 percent in 2015. But the main problems still remain unresolved. Almost one in four people in Spain remain unemployed. Political parties who are critical of the austerity strategy have started to achieve success in regional elections.

Portugal joined the Eurozone in 2002. Investments flowed into the country immediately after its entry, but it didn’t have a positive effect on labor productivity. Instead, government spending and public debt grew, and international lenders lost confidence in the country.

In May 2011, Portugal received a loan package from the Eurozone countries and became the third recipient of financial assistance from the European stabilization funds. The European Central Bank (ECB) and the IMF allocated 78 billion euros to support Portugal. In return, Lisbon lowered the salaries of state employees, cut social benefits and increased taxes.

The policy caused a protest among the country’s residents, but the economy showed slight growth of 0.9 percent for the first time. The government is promising to continue reforms, but the situation is complicated due to demographic challenges, particularly, the aging population. Portugal ranks last in Western Europe in terms of welfare indicators.