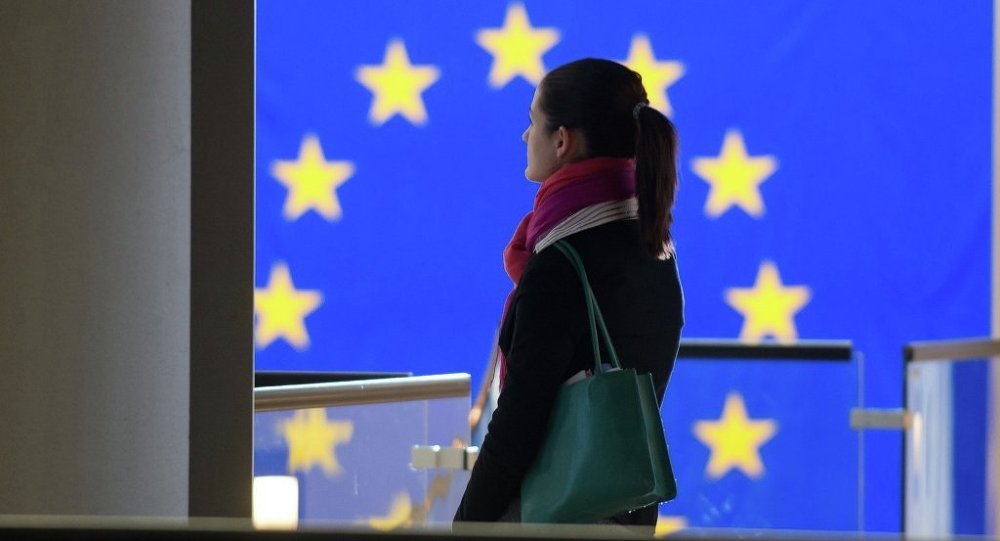 Ukraine and Europe: A Cultural Clash?

Friday's visit by European Parliament President Martin Schulz to Ukraine, where he addressed the Verkhovna Rada, is a further example of the EU pursuing a policy which shows a deep misunderstanding of its effects, according to analysts.

The European Union has made Ukraine a priority country within the European Neighbourhood Policy and the Eastern Partnership. The EU says it is "committed to a policy of sequenced engagement with Ukraine and to a close relationship that encompasses political association and economic integration."

To this end, the EU is currently focusing on support to the comprehensive reform process underway in Ukraine, through the implementation of an unprecedented support package of $12.2 billion (€11bn).

However, it was the failure, in 2013, to sign the Ukraine-European Union Association Agreement that triggered the revolution and set Ukraine into the current crisis. Despite this, when the (then) new Ukrainian President Petro Poroshenko signed the economic part of the agreement in 2014, it was described as Ukraine's "first but most decisive step" towards EU membership.

James Pearce, a Moscow-based linguist and historian, argues that the EU is showing a crass misunderstanding of the cultural differences between Ukraine and the rest of Europe.

Writing in the News Hub, he said:

"The literal translation of Ukraine (or Ukrayina) is on the border. For Russians, this is the border with Europe, since they are neither Europe nor Asia. For Ukrainians, being the border created this crisis and exposed their lack of national identity."

He says that Kiev was the first Russian capital and that, culturally, Ukraine has never had a strong affinity with Western Europe. Indeed, Ukraine remained closer to Russia for years after the demise of the USSR, depending on them for trade and resources.

We can't think clearly about Russia because we misunderstand its Soviet past, writes @JamesPearce_101 http://t.co/VfS4OPjKH8

The British Member of Parliament John Redwood agrees. He wrote, in an opinion article:

"The EU's actions and words in the Ukraine have helped create a dangerous power vacuum. The EU was all too ready to encourage those who wished to overthrow the elected President of the Ukraine [Yanukovich] because he had declined to advance the interests of the EU in the Ukraine, preferring a stronger relationship with Russia."

Redwood warns that the EU should be more careful in how it proceeds, and Pearce agrees: "How about Europe? Do they really want Ukraine to join any time soon? At a time when the increasingly popular far right parties are championing an exit and rambling on about former communist countries being denied membership, would it be a smart move?"

Critics say European Parliament President Martin Schulz's visit to Kiev on Friday is a publicity stunt that belies a deep misunderstanding of history and cultural ties.

Spiraling Down: 'EU's Painful Austerity Has Boomerang Effect in Ukraine'