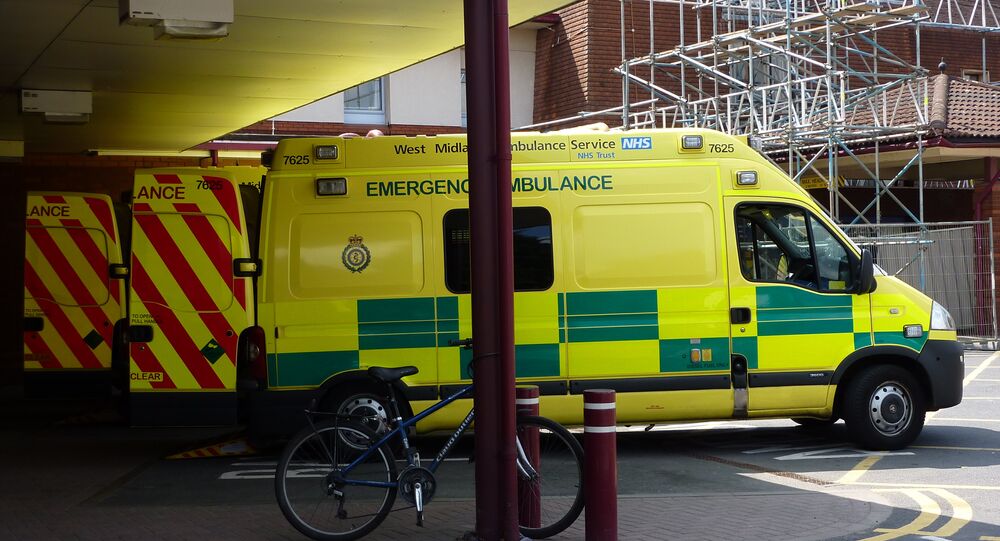 UK Healthcare System Lags Behind Those of Other Developed Countries

The Healthcare services provided by the United Kingdom’s National Healthcare System (NHS) have fallen behind those of other developed countries in most areas examined, including breast cancer mortality and inpatient suicide among patients diagnosed with mental disorders, a study published Friday has revealed.

© Flickr / UK Ministry of Defence
UK Healthcare Ignores Ethnic Minority Staff Complaints of Bullying
MOSCOW (Sputnik) – The report by Nuffield Trust and the Health Foundation, entitled Focus on: international comparisons of healthcare quality, examined 27 care quality indicators in 15 Organisation for Economic Co-operation and Development (OECD) countries between 2000 and the last year for which the data was available.

“It is worrying that the UK performs worse than most countries on 14 out of the 27 indicators and is deteriorating on two indicators,” the paper reads.

According to the study, the United Kingdom's NHS performed worse than most of the other countries in areas that include breast cancer mortality, cervical cancer mortality, ischaemic stroke 30-day mortality, inpatient suicide among patients diagnosed with mental disorders, among others.

The report noted, however, that the United Kingdom has shown an improvement in 25 of the indicators out of the 27 studied, since the last analysis.

“We would hope that the UK can at least maintain but ideally increase the speed of improvement,” the report concludes.

According to a number of studies, NHS performance has dropped in recent years amid austerity cuts introduced by the ruling Conservative Party. Before the May parliamentary elections, the Conservatives pledged to spend at least 8 billion pounds ($12.5 billion) extra on the NHS annually by 2020.