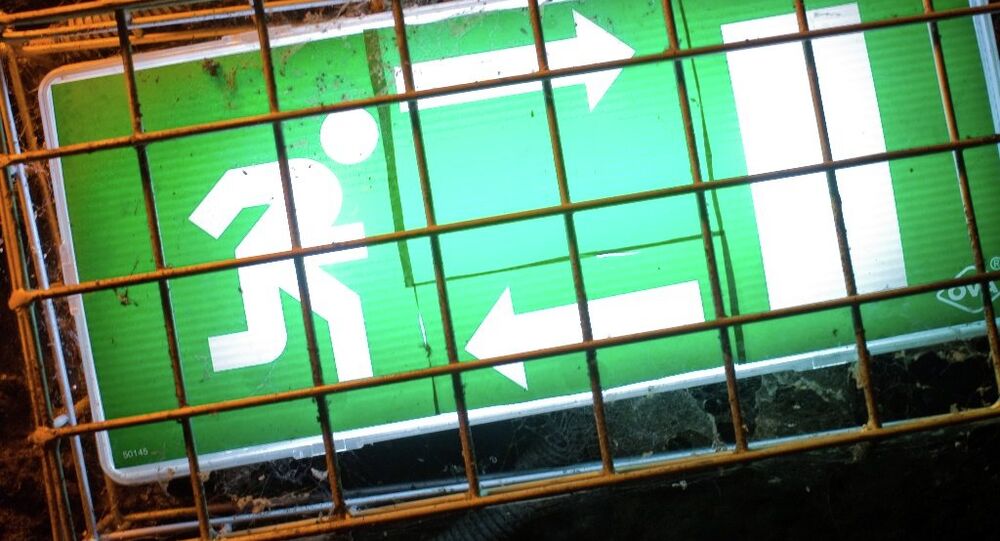 First it was all about a potential Brexit from the EU, while recently attention has turned to the possibility of a Grexit. But now there is talk of another rebellion with Austria to debate the possibility of having an EU In/Out referendum, after an anti-Europe petition gained widespread public support.

The question of a European Union membership referendum must now be discussed in the Austrian parliament after a petition calling on Vienna to leave the bloc surpassed 100,000 signatures – the required amount to facilitate parliamentary discussion.

In fact, the petition secured well over the quota, with more than 260,000 Austrians – equivalent to 4 percent of the electorate — putting forward their names to put pressure on the government to have a debate on the matter.

The petition was initiated by 66-year-old Eurosceptic Inge Rauscher who, along with others, believes Austria would be better off economically, socially and environmentally if the country left the bloc.

Rauscher said she believed sentiment for a referendum was higher due to the current standoff between Brussels and Greek officials over debt-for-reform negotiations.

Anti-European sentiment and a general sense of EU disillusionment is thought to be on the rise in Austria, with December’s Eurobarometer poll revealing that the country was the third most Eurosceptic nation, behind only Greece and Cyprus – countries badly affected by EU bailout and austerity measures.

"In our view, Europe is not a democracy. The European Parliament does not even have legislative powers” — Inge Rauscher, #Austria.

While the political establishment in Vienna is generally supportive of EU membership, December’s poll showed that more than one-third (36 percent) of the country’s population had a negative view of the EU.

The trend in Austria comes amid a wider Eurosceptic movement in Europe, with strong anti-EU political parties operating in the UK, France, Germany, and more recently, in Greece.

British Prime Minister David Cameron has promised UK voters an In/Out referendum on Britain’s membership within a reformed bloc before the end of 2017, with the PM hoping to make alterations to the country’s agreement with Brussels.

Meanwhile, Greek voters will go to the polls on Sunday to vote on whether to accept creditors' proposals for more debt relief.

While the vote isn't related to EU membership, many European leaders have said that any Greek rejection of the creditors' proposals could lead to an early exit from the single currency union and then potentially the EU itself.