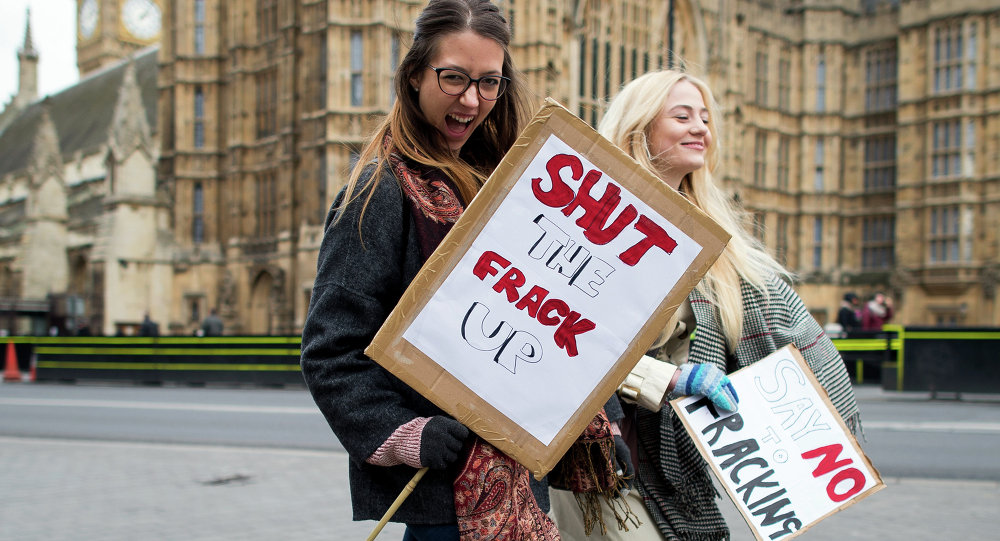 Cameron expressed hope that "unconventional gas sites" would receive approval in Lancashire or elsewhere in the country during a House of Commons session. However, so far he has stopped short of overruling the county’s decision.

Earlier in June, the council rejected Cuadrilla’s bid to frack at Roseacre Wood, another site in the country.

Fracking, a method to extract shale gas by pumping water and highly toxic chemicals at high pressure into the ground, has proven contentious in the United Kingdom and other countries.

In 2011, minor earthquake tremors were triggered by the drilling of a hydraulic pumping station at Cuadrilla's Preese Hall in Lancashire, leading to a fracking ban that was lifted the following year.