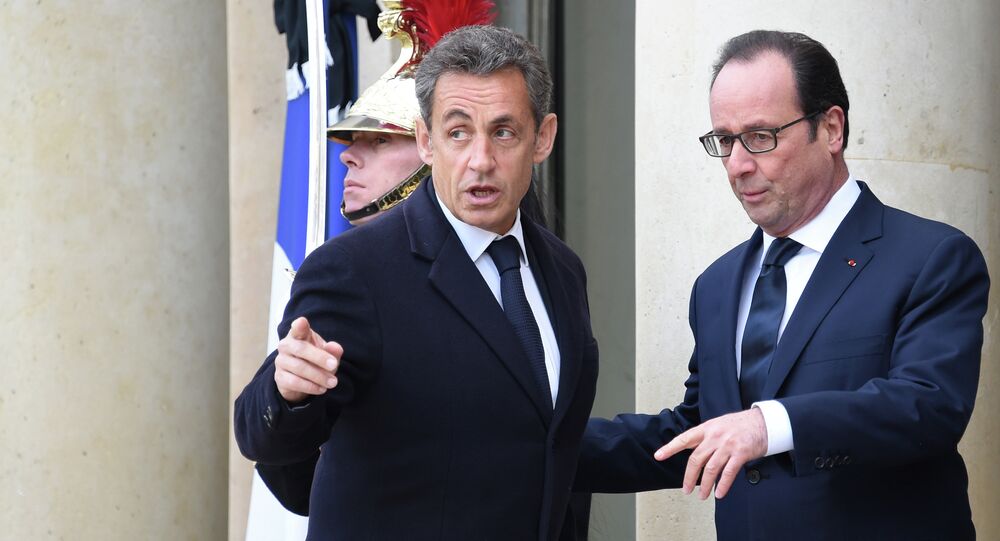 Following the revelations, Hollande held an emergency meeting and called the information “unacceptable,” while French Justice Minister Christiane Taubira said that the country could choose to offer asylum to Snowden and Assange.

“They show the evidence of the spying having actually occurred and who ordered it within the United States security… There is an interesting possibility now for the European governments, for France, to proceed with a prosecution,” Assange told Vesti Nedeli [News of the Week] program on Rossiya-1 TV channel.

“Tomorrow, a new portion of revelations will be published by WikiLeaks, about US surveillance in France,” Rossiya-1 correspondent Alexander Khabarov said in a program featuring the interview.

Earlier this week, editor-in chief of French Liberation Laurent Joffrin said that new WikiLeaks revelations would be published in his newspaper.

Over the past years, Snowden leaks have revealed US mass surveillance practices, which also targeted leaders of the allied countries.