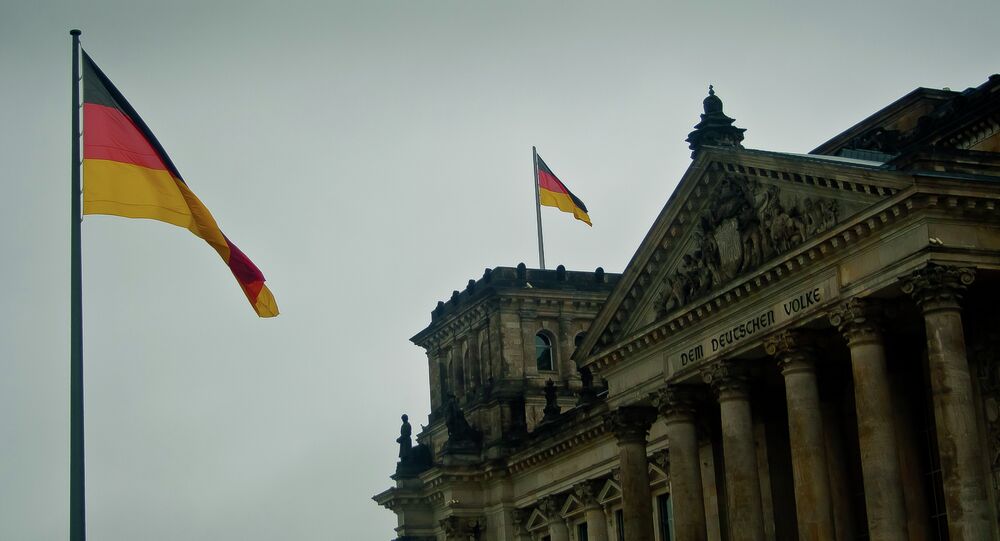 The German Committee on Eastern European Economic Relations called for an immediate end to the sanctions against Russia, as the latter cause serious damage to the German economy, DWN reported.

The consequences of anti-Russian sanctions for Germany surpass "even the worst fears," DWN wrote, citing the Committee on Eastern European Economic Relations.

According to the newspaper, the sanctions may lead to collapse of German exports and put 150,000 jobs in Germany at risk. Exports are expected to shrink again in the current year by more than 25 percent and halve compared with the year 2012, the Committee warned.

"The latest figures exceed even our worst fears," said Committee Chairman Eckhard Cordes on Friday in Berlin, calling on the German government to ease the sanctions’ policy.

© Sputnik / Alexei Druzhinin
Russia Extends Counter-Sanctions Against West for Another Year
German companies are the first to bear losses resulting from the sanctions, with medium-sized businesses from Eastern Germany being affected the most, the article said.

Cordes questioned the EU strategy aimed at economically pressuring Russia to get more concessions in the Ukrainian conflict.

"The economic relations between Russia and Germany and the EU are shrinking, while Russia is turning towards such partners as China, India and South Korea", Cordes said, adding that Russia still has a balanced budget and $ 150 billion state fund despite the sanctions.

Cordes, who recently announced his resignation in autumn 2015, has repeatedly criticized the EU sanctions policy towards Russia. It remains unknown whether the resignation of Cordes is related to his criticism of Angela Merkel’s policy, DWN wrote.